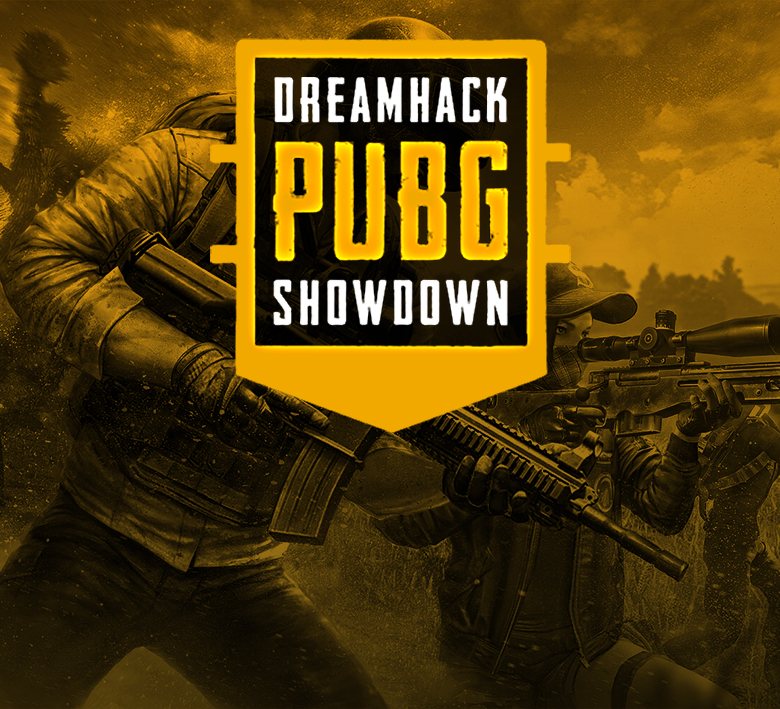 Team Entropiq made a strong push on Sunday to come close to clinching a Grand Finals berth, but the deal wouldn't be sealed until Wednesday's remaining battles in the DreamHack PUBG Showdown Spring Edition. Now it's offical: Entropiq has reached the exclusive 16-team club stacked with Europe's finest squads.

"We've advanced to the Grand Finals, joining the rank of the top 16 teams in Europe!" team captain Dominik "Hawki" Gryga announced on his Facebook shortly after the Main Event had concluded.

The black-and-greens were sweating the final lobby between Groups B and C, having played their two sessions on the weekend.

Hawki, RedgieBeardo, Double, and Nowikk had amassed 67 points across their Main Event campaign. Their chances looked great, but nothing was guaranteed before all 24 teams ceased fire.

Entropiq eventually finished in 12th place, five points ahead of Elgiganten Gaming, the last team able to squeeze through to the finals. A full table can be found on Liquipedia.

The Grand Finals will be split into two sessions, played this weekend. Six games have been slated for each day. The sessions will start with two Miramar maps, then move to Sanhok for one game before finishing with three Erangel encounters -- just like in the previous round.

The top eight finishers will share the $15,000 prize pool with the payouts as follows:

Entropiq will face off against a star-studded lineup, which features some of Europe's most accomplished PUBG squads, including the Team Liquid, FaZe Clan, and Team SoloMid, the three highest-ranked teams on the continent, according to ggscore.

Team Entropiq is certainly not considered the favorite heading to the Grand Finals, but our players have already shown they can be a loose cannon even among the heavy hitters. So our hopes will be undoubtedly high ahead of the final showdown.

Join the action on Saturday and Sunday with the stream starting at 5 p.m. on https://www.twitch.tv/dreamhackpubg.