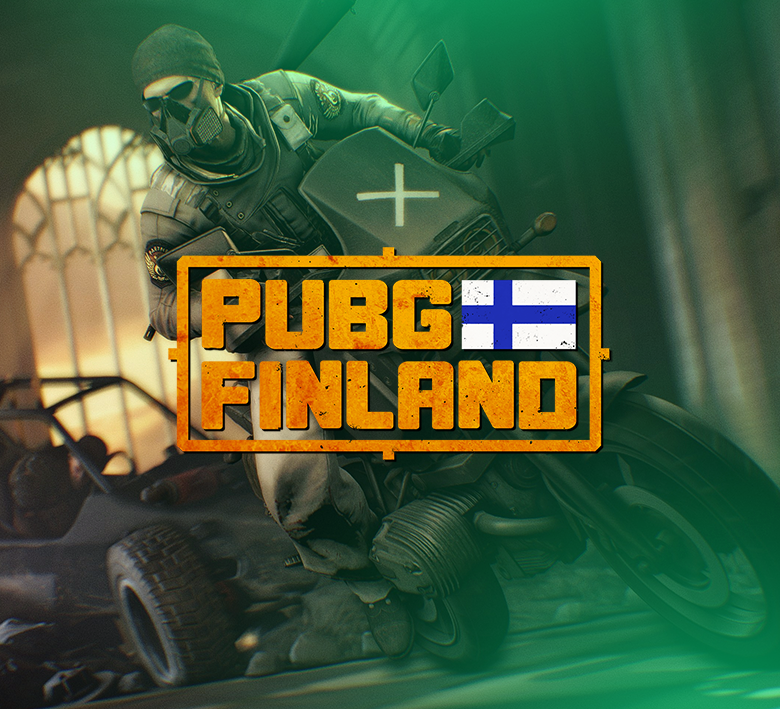 PSL: Entropiq Still Has a Shot at Making the Finals

Team Entropiq PUBG has been busy in the recent weeks, battling in the Finnish Suomiliiga.

The Season 5 of the PSL has been divided into five gameweeks, with the best 16 teams advancing to the final tournament which will take place February 12-13, 2020.

The top finishers of the Suomiliiga will share a €5,000 prize pool, and the best 12 teams will qualify for Lantrek 2020, the legendary Finnish esports event.

The four-men lineup of Team Entropiq, featuring Hawki, RedgieBeardo, Double, and Kejdoran, navigated to the fourth week of the PSL where they faced off against opponents on the winner's side of the bracket on Friday.

The first six matches saw the top eight teams qualify directly to the finals while the remaining half will have to battle it out on Sunday, February 9 to keep their hopes alive.

Unfortunately, Team Entropiq wasn't able to repeat the performances from the previous weeks and suffered a bad streak of results in the semifinal round. While the last match sparked some success with an impressive eight kills to cap it off, the direct qualification was already out of reach.

Entropiq finished in 14th place of 16, but it's not over yet for our players who will return on Sunday to compete among the defeated teams. The second semifinals will include 16 teams again with the top half making it through to the finals. Fingers crossed!