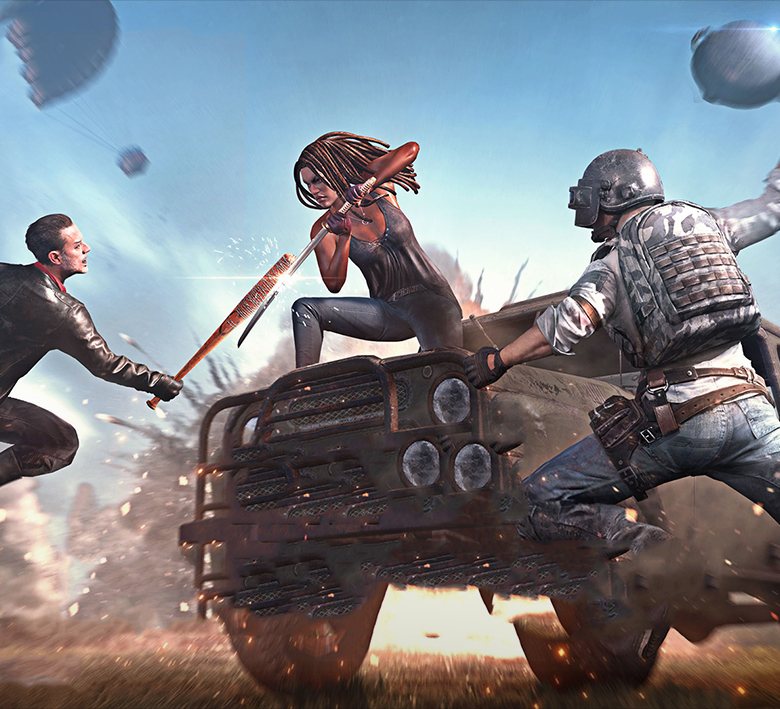 Team Entropiq entered the PSL Spring Challenge Grand Finals on Tuesday, playing the first six of 18 matches scheduled for the contest. Our players have notched the highest amount of kills in the lobby to sit in third place overnight.

Entropiq put up 39 kills through the opening six matches in the PSL Spring Challenge finals, more than any other team in the stacked lobby. The black-and-greens showcased their fearless aggression, torturing the opposition straight from the first encounter.

Hawki, Nowikk, RedgieBeardo, and Double finished the day with 49 points, trailing only NaVi (60) and Northern Lights (56). To stay inside the top three is the ultimate goal with the top-heavy payout structure rewarding only those who reach the podium, with the winners taking half of the €15,000 prize pool.

A technical issue didn't prevent Entropiq from picking up seven frags on the opening Miramar map, despite playing short-handed as Double failed to connect to the lobby. One of the more prominent fraggers in the game, Double was hugely missed by the team. However, Nowikk stepped up to the plate and cracked up five kills single-handedly, helping the team to a sixth-place finish.

Match 2 saw a full unit board the plane, and the boys continued what they'd started. Double helped the team with four kills in his debut appearance, and the rest of the squads pushed rounded up the frags to 10. Entropiq squeezed out a third-place finish, vaulting into the pole position.

Sanhok brought a slight setback as we got caught up in an unfavorable zone shift, vacating the lobby in 14th place with three kills. However, Entropiq kept pacing the field in a three-way tie for the lead.

While NaVi would sweep back-to-back Miramar maps to seize the top spot, Entropiq players were able to keep producing decent results to stay on NaVi's heels. Two eighth-place finishes, along with six and five frags, respectively, allowed our squad to stay in the upper echelon.

Moreover, Match 6 found Entropiq repeat their short-handed feat from the opening clash. Double got caught up in a car accident and punished by TSM, but the remaining three players kept piling frags anyway. Entropiq made a successful push to annihilate DA before checking out in seventh.

Entropiq will be coming into the second session with the third-highest score, a great stepping stone for the next battles. The tournament continues on Wednesday and Thursday, at 5:30 p.m. CET.

While Entropiq played especially well as a unit, it is worth noting Nowikk's dominant individual performance. The youngster racked up 18 kills, the second-highest number among all players in the field.

Live stream from the PSL Spring Challenge will be available on https://www.twitch.tv/elisaviihdesport.