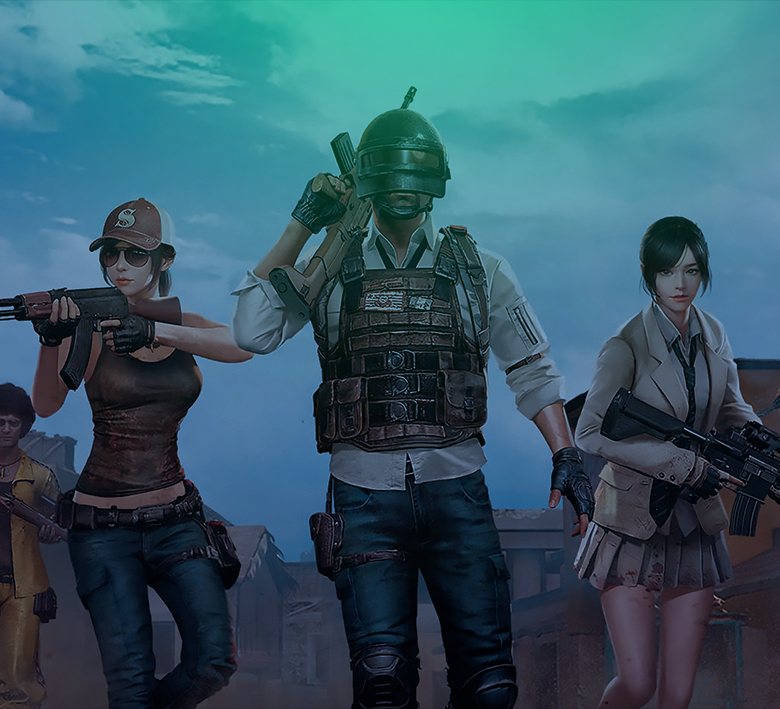 PSL Finals: Entropiq in 5th at End of Day 2

Entropiq put up 34 points in the second session of the PSL Spring Challenge Grand Finals. We dropped to a fifth place in the standings, but the top three is still within striking distance.

Our PUBG squad has been rubbing shoulders in the elite European lobbies through the last month, and the valuable experience has helped Hawki, Double, RedgieBeardo, and Nowikk gain confidence.

That translated into a brilliant first day of the PSL finals, with the black-and-greens picking up more kills than any other team. Entropiq didn't hold back on Day 2, either.

It has become our team's signature move to use vehicles to attack opponents, especially early into the matches. RedgieBeardo kicked off the Day 2 campaign by crippling DA's player before finishing him off. Our team wiped out the rest of the DA shortly afterwards, and while we eventually bubbled placement points, an eight-kill tally filled the quota.

With the matches scheduled in reversed order, the first three encounters took place on Erangel. We remained bloodthirsty in the second round, scoring seven frags. The team scrambled in some tightly-squeezed positions with the zone drifting away. With Hawki eventually left alone, the captain was able to kill ENCE's last man standing to ladder into fifth place.

The two consistent performances pushed our team into a tied-second place, but the coin would flip as we'd add only one point through the next two games.

The third Erangel match saw our team last less than five minutes. A nasty zone angled all units towards Sosnovka Island, and Entropiq decided to cross the sea by a boat. However, Tornado Energy squad intercepted the move and slaughtered the whole group within seconds.

Moreover, Entropiq would be the first to vacate the next as well -- courtesy of Tornado Energy again. The point drought inevitably shook up with our position on the leader board as the top teams started to gain separation.

Entropiq bounced back in the penultimate game -- Match 11 overall. With the lobby returning to Miramar for the first time since the last night's second game, Entropiq made a few nice rotations in the western-biased scenario. It seemed we could have a shot at sweeping the field, standing full squad with four teams left. Our players made a power-play push on NaVi, but the rush failed as the two opponents succeeded in defending the fort. Our boys were dismissed in fourth with five kills, all provided by Double.

The final match of the day was mostly a three-men affair with Hawki dying early. The remaining trio played it patiently until Nowikk got a taste of his own medicine when ENCE ran him over in a car. Double picked up two TSM players before succumbing, leaving Redgie our last man racing for placement points. Redgie was inside a compound with TSM taking over the neighboring building, but he managed to squeeze a point for eighth place.

Day 2 concluded with Entropiq sitting in fifth place with 83 points. NaVi has dominated the lobby so far, leading the pack for two consecutive days. NaVi (108) and Northern Lights (103) are into triple digits while Unity (95) and Team Liquid (93) are approaching the 100-point mark.

Entropiq has a nine-point lead over the sixth-placed TSM, but it's mostly the top four teams the black-and-greens will need to chase on Thursday, May 21, when the PSL Grand Finals continues. A top-heavy payout structure awards only the top three teams, so our players will need to pull off a great session to get a slice of the pie.

The last six matches will be once again streamed live at https://www.twitch.tv/elisaviihdesport. Fire up the broadcast at 5:30 p.m. CET to watch how the final battles unfold.