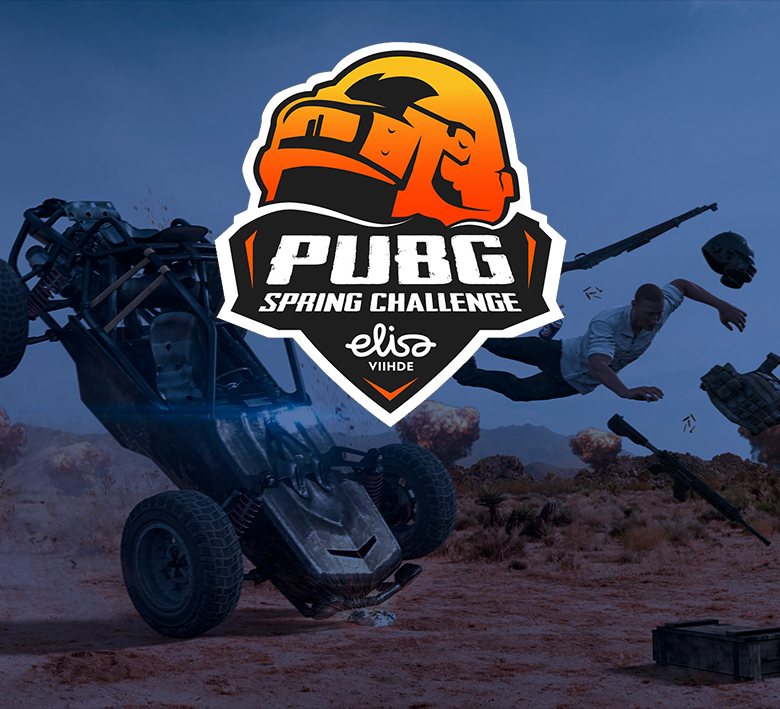 The final session of the PSL Spring Challenge didn't go as we'd wished and our team dropped to overall 10th place.

Entropiq entered the final six matches sitting in fifth place, trailing the top three by 12 points. The team needed to finish on the podium to earn a slice of the €15,000 prize pool.

While the boys reported promising results through the first 12 maps on Tuesday and Wednesday, they needed to step up their game in the final round to challenge the teams at the top.

Hawki, Double, RedgieBeardo, and Nowikk made a very unconventional rotation in the opening match on Miramar, making a detour to travel outside the circle. We parked in a spot that would pay off as the team held the high ground and a vast amount of real estate in the endgame.

However, with most of the teams packed inside a building complex on the other side of the map, our players had only limited access to hunting frags. We looked to be in favorable position to get the chicken dinner with three teams left, but Unity took down Double to dismiss our leverage in positioning. Entropiq had to settle for a second-place finish and four kills.

Unfortunately, there would be no follow-up through the rest of the day. The next final maps saw us notch just five kills combined, and the team picked up only one placement points. It wasn't our day as Entropiq hit the skids to fall down the leader board.

Our hope effectively vanquished after the third game of the day -- Match 15 -- in which the black-and-greens immediately took on Team Liquid from a favorable position. However, the shootout got ambushed by Northern Lights, and our team fell victim of the third-party interference, leaving the lobby in 16th place.

The rough day continued. Entropiq picked up only one frag across three Erangel encounters. While the boys had showcased consistency throughout the tournament, today was a frustrating night to end it.

Entropiq finished in 10th place with 99 points, miles away from the podium. Team NaVi dominated the three-day finals. Day 1 saw NaVi seize the lead they would never relinquish as they marched for the €7,500 top prize, scoring 156 points. Northern Lights (145) earned €5,000 for a runner-up finish and Tornado Energy (139) rounded out the top three, picking up €2,500.

That's the conclusion of the PSL Spring Challenge Grand Finals, but the European PUBG elite is not slowing down by any means. Entropiq will be in action on Friday and Sunday, May 23 and 25, respectively, with the PUBG Continental Series Charity Showdown coming up at 6 p.m. CET. Live stream will be available at https://www.twitch.tv/playbattlegrounds.