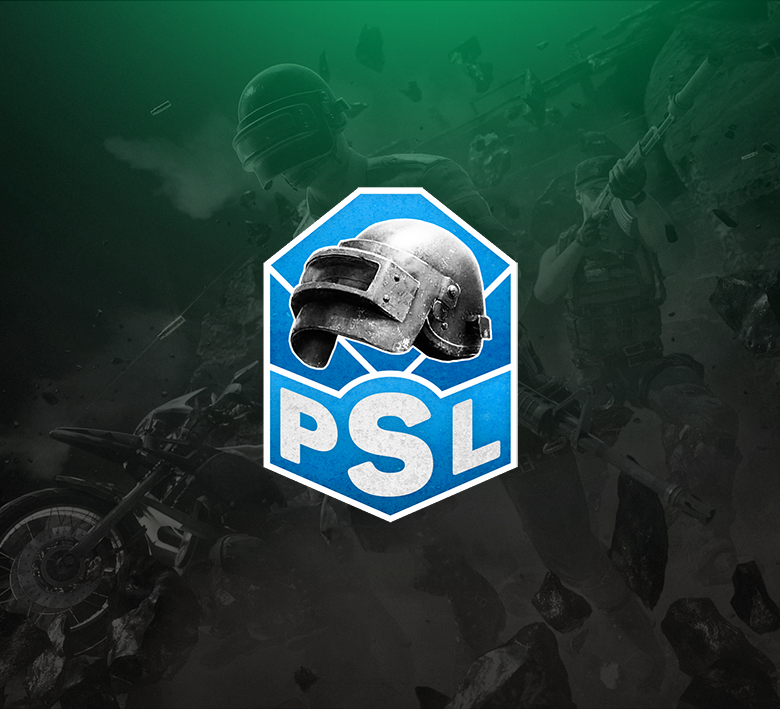 Team Entropiq amassed 32 points through the first six matches of the PUBG Suomiliiga Finals, which puts the black-and-greens to a seventh place on the leader board. The PSL finale boasts the top 16 teams from qualifiers, and the top three finishers will be paid, sharing a €5,000 prize pool. Moreover, the best 12 teams will qualify to the Lantrek 2020, a professional PUBG live event taking place on February 27-28 in Tampere, Finland.

Entropiq showed a promising start to the final PSL campaign, taking the epicenter of the Miramar map and notching three kills in Match #1. Unfortunately, the organizers decided to remake the match due to a lagging server, trying to protect the game integrity. The opening run was discarded, and it was decided that Day 1 would feature two games on Sanhok and four on Erangel instead.

The boys remained composed, and the restart saw them score three kills and a seventh place. The second encounter on Sanhok, however, didn't go our way and we failed to add any points.

The combats then moved onto the Erangel landscape where Entropiq snagged seven points in Match #3, mainly thanks to lone survivor Hawki who managed to get a couple of kills and laddered into a fifth place in the game.

The overall lack of kills, however, kept us tied to the bottom half of the rankings. Entropiq couldn't get on a killing spree in Matches #4 and #5 either, taking just one point from the two battles combined. It was a rough stretch for our team, leaving us second-to-last in the standings.

Things didn't seem to be looking any different in the final match with Kejdoran and RedgieBeardo falling early on. Double and Hawki continued short-handed, but they were able to hold onto a strong position on the map. Great teamwork, enhanced by Double's eight-kill rush, helped the boys to close things out and emerge as the only two players standing.

Entropiq scooped 20 points for the fantastic performance in Match #6, moving eighth places up the leader board to rest in 7th position. After a frustrating session, the players got a much-needed breakthrough at the buzzer. They can head into Day 2 with clear mindset, having a shot at attacking the top places as the PSL season concludes on Tuesday, February 18.