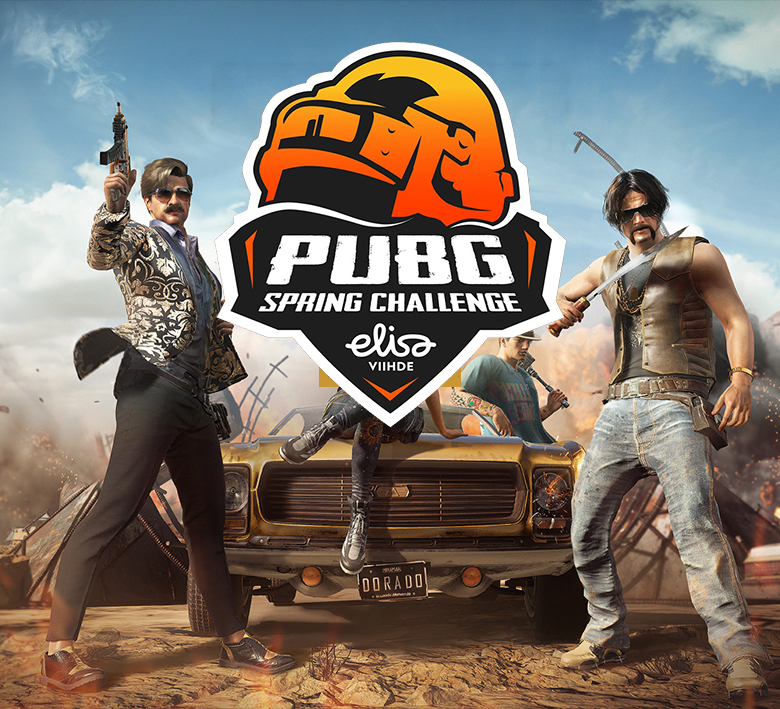 Team Entropiq has made it through to Round 4 in the PSL Elisa Viihde PUBG Spring Challenge.

Entropiq returned to the battles organized by the PUBG Suomi Liiga (PSL). Our team was among the 14 squads invited straight into the third round, joining 34 of 128 teams that emerged from the previous qualifying steps.

Harki, Double, RedgieBeardo, and Nowikk were earning points right out of the gates and showcased a convincing performance in their 16-team group. The teams were split into three such lobbies, and the top eight from each group navigated into Round 4. The best ninth-placed team also made it through.

The black-and-greens left no room for speculations, and settled in the top half of the table after the first two Miramar battles. An outright victory in the fourth match on Erangel sealed the deal: the mission was accomplished with two maps to spare.

Entropiq accrued an impressive 54 points to finish in fourth place in the group, miles -- 30 points -- ahead of the ninth-placed Elgiganten.

Full standings can be found here.

The next round will take place on Monday, April 27, and Thursday, April 30. Entropiq will be taking on not only the other 24 qualified teams but also seven elite organizations that have been seeded directly into Round 4. Those include heavy hitters such as Faze Clan, Natus Vincere, and Team Liquid.

The field will be divided into two groups, which will feature eight matches apiece. The top eight from each  group will be headed to the winners' bracket while teams from ninth through 12th will move to the losers' bracket. The bottom four from each group will be eliminated.

It will be a stellar competition so don't forget to set your notifications for Monday and Thursday as Hawki, RedgieBeardo, Double, and Nowikk continue pursuing their quest for the prestigious Finnish title.