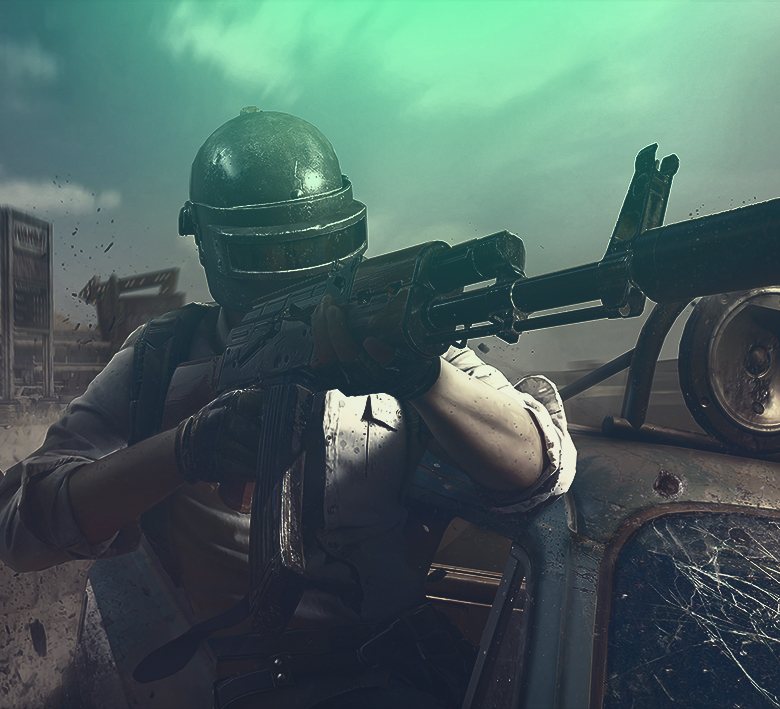 PSL: Entropiq Sits in 5th Midway Through Round 4

Team Entropiq faced off against some of the world's elite PUBG squads in Round 4 of the PSL Spring Challenge. Our squad lies in fifth place after the first four maps, holding onto the advancing position.

With the draw mixing Entropiq in the pool with heavy hitters such as FaZe Clan, ENCE, and NaVi, the black-and-greens knew they were in for a tough fight. The 16-team lobby offers only eight tickets to the next stage.

The round has been split into two sessions of four matches apiece, and Entropiq will be heading into the back four sitting in the top half of the table.

Right off the bat, Hawki, Double, RedgieBeardo, and Nowikk impressed with a runner-up finish and five kills on the opening map. It was a dream scenario to kick off the stellar contest, but Entropiq wasn't able to support the outstanding start in the remaining two Miramar battles.

Things went south when RedgieBeardo drowned — due to connection issues — before any shots were even fired in Game 2, leaving the team short-handed. The rest of the squad tried to make a decisive move and rotate towards the dead center of the circle, but they got caught and bowed out in 16th with zero points.

Moreover, the next game wasn't productive either. Hawki ended up left on his own early, and he couldn't get more than a single kill before falling outside placement points.

After three Miramar encounters to start the action, the session wrapped up on Sanhok. Fortunately, Entropiq salvaged the day with desirable performance. The boys spent the second half of the clashes controlling the circle, and the positioning enabled them to notch seven kills and a third-place finish. The final map helped Entropiq to double their account and sneak inside the top eight.

"Sometimes, it's just not your day. We made a ton of mistakes and had troubles with internet connection. Nonetheless, we were able to get 24 points," Double revealed at the end of the day.

With 24 points earned through four games, Entropiq currently rounds out the top five. The mid-table is heavily packed, though, and most of the teams lurk within striking distance. It's still anyone's game, and the leader board might see turbulent shuffles.

Meanwhile, the top two teams have virtually clinched the advancing spots as Tornado Energy (52 points) and FaZe Clan (48 points) separated themselves from the rest of the table. They're already locked to head into Round 5.

The other teams will have to continue grind for each point to convert their chances. The remaining four matches will be held on Thursday, April 30, at 8 p.m. CET. The whole session will be played on Erangel.