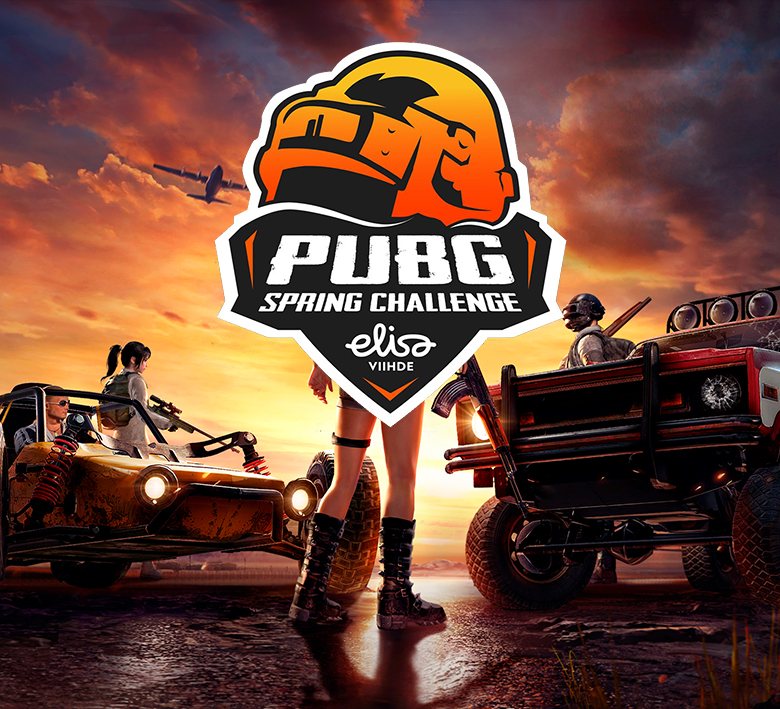 The dust never settles on the keyboards these days with immense PUBG action taking place on multiple fronts simultaneously. Team Entropiq has been on an excellent run, making for their names on the international level. Thursday night saw the black-and-greens clinch a spot in the 16-team winner's bracket in the PSL Spring Challenge.

Round 4 was split into two four-game sessions, and Entropiq players were sitting in 5th place on the leader board, competing in Group 1. Hawki, Double, RedgieBeardo, and Nowikk were able to hold onto their position to secure a top-eight finish and proceed to the winners' bracket.

It was a roller-coaster performance on the last four maps, played exclusively on Erangel. Enropiq had a rough start to the day with three players falling only minutes into the first fight. Nowikk managed to score a single kill before he was dismissed, and the boys were out in 16th place.

However, the next encounter brought a different story. The black-and-greens provided the fans with a gunslinging mayhem during a wild rotation which saw Entropiq drive the same route as FaZe Clan. Several car crashes and many bullets later, Entropiq emerged victorious, having annihilated the whole FaZe lineup. Remarkably, all of our players stayed in.

The incredible outcome propelled Entropiq to a savage killing spree. They capped off their performance with a total of 14 kills and a second-place finish for 20 points. That proved decisive for the remainder of the fourth round.

Technical difficulties left us short-handed before the third game of the day kicked off, with RedgieBeardo missing in the lobby. The three-man squad was able to score four kills, but they wouldn't add any placement points, leaving in 11th.

That meant that Entropiq would enter the final map with a seven-point lead over the teams on the bubble. Nothing was guaranteed yet, and the black-and-greens would eventually have to sweat the results of their competitors. Their early fight against ENCE — the very first team outside the top eight — went south, and our players were knocked out in 16th place, scoring just one kill.

Fortunately enough, the trailing teams failed to capitalize on the opportunity to leapfrog ahead of Entropiq. The boys finished were they'd started today: in 5th place for 50 points. Zenith, NaVi, and Team Sniip were on our heels, rounding out the top eight. Team ENCE fell a single point short of advancing to the winners' bracket, and they will be forced to battle in the losers' pool.

Entropiq will return to the PSL battles on Tuesday, May 5, at 17:30 CET. We will be competing in a 16-team contest in a best-of-eight format. The top half will be headed into the finals while the bottom eight will be granted one more attempt, joining the losers' bracket.

You can find leaderboard here.