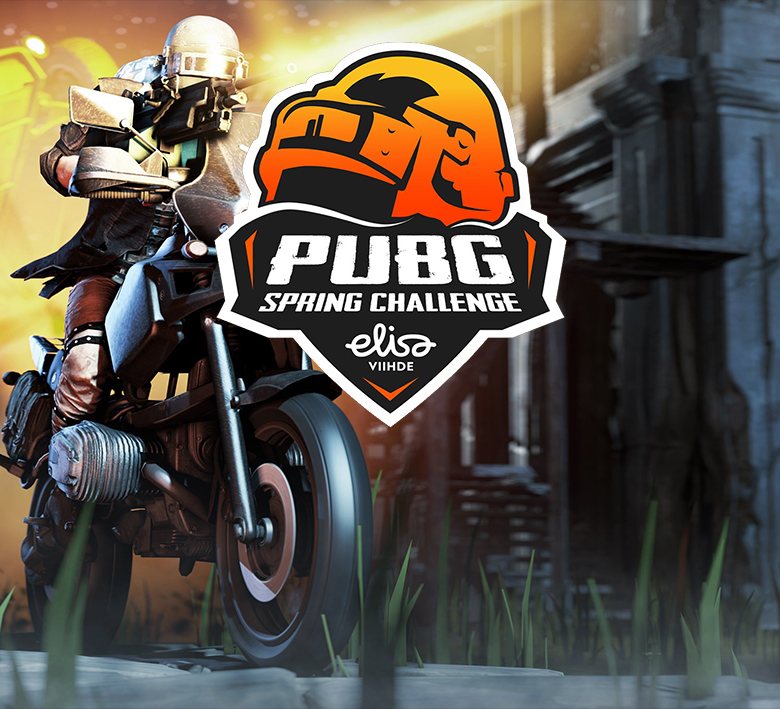 Team Entropiq has locked another final berth on Tuesday, advancing from the PSL Spring Challenge Winners' Bracket. The black-and-greens will be among the top 16 teams competing for a €15,000 prize pool in the three-day finale, which will take place from May 19-21.

The action-packed PUBG calendar hasn't recently provided our players with many days off, but they will finally have some rest in the following two days, having qualified to the PSL Spring Challenge finals. Entropiq advanced directly from the Winners' Bracket to spare some energy, avoiding Thursday's Losers' Bracket.

Hawki, Double, RedgieBeardo, and Nowikk had a dream start to today's eight-map marathon, kicking off with a bang on Miramar. The zone favored our team through the whole game, and the squad capitalized on the position. A first place and eight kills immediately cemented our team as the frontrunners.

However, the subsequent matches saw Entropiq struggle. We couldn't find the same rhythm in the remaining Miramar clashes, adding just three points on the board.

The extended session gave all teams plenty of time to pick up with the pace, and our players knew they needed to support their initial victory with a few more solid results.

The lobby moved to Sanhok for Game 4, but our team didn't seem likely to get much going with Redgie staying on his own early into the game. But, just as he'd done several times in recent competitions, Redgie squeezed out a decent outcome from his hiding place. He waited it out to notch four placement points for our team, along with another for a solo kill.

Erangel hosted the entire second half of the contest, and Entropiq kept getting short-handed early into the battles. We finished outside placement points in Games 5 and 6, despite scoring three and four frags, respectively.

The boys dropped outside the top eight before Game 7, but that's when they finally put the foot on the gas pedal. The penultimate fight brought clutch performance from Hawki and Redgie, who combined for seven kills. Moreover, the two stayed alive long enough to leapfrog several teams in the chaotic shootout, finishing second to TSM. The 13-point pickup suddenly vaulted our team into third place.

While several teams were still on our heels, Entropiq would hold onto the advancing spot despite bowing out early into the final match. The team finished in fifth place with 48 points, seven ahead of the ninth-placed MForce.

Entrpiq is guaranteed to meet TSM, Northern Lights, Zenith Esports, Redline, NaVi, Tornado Energy, and Team Sniip in the finals. Meanwhile, some of the more prominent lineups will have to fight for their spots in the Losers' Bracket, including FaZe or Digital Athletics.

The €15,000 guaranteed finals have been slated for May 19-21 with three sessions of six matches apiece. The final days will all start at 5:30 p.m. CET, and the live stream will be available at https://www.twitch.tv/elisaviihdesport.