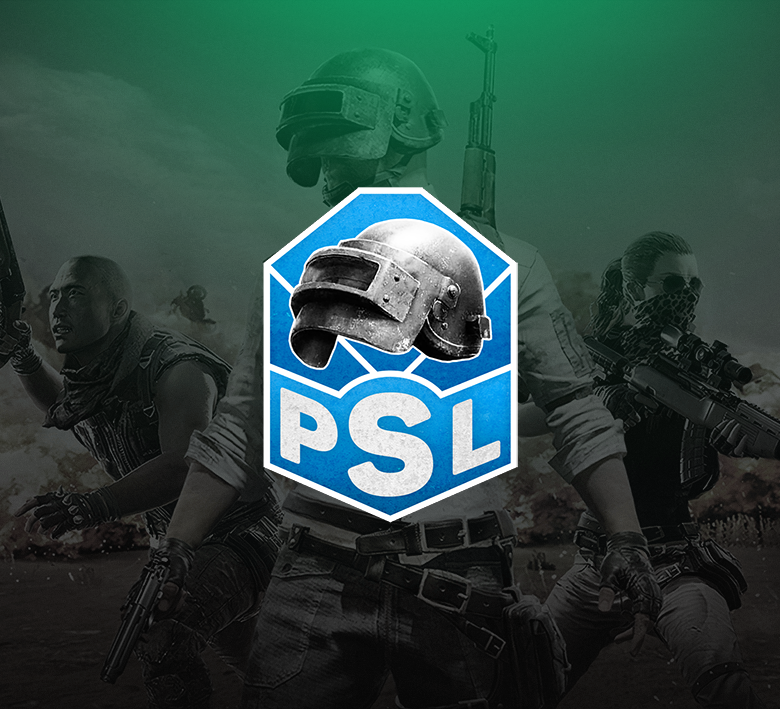 The final six matches of the PUBG Suomiliiga brought an impressive performance from Double, Hawki, RedgieBeardo, and Kejdoran. Team Entropiq scored the second-most points in the latter half of the finals, improving to an overall 6th place finish.

The black-and-greens couldn’t make it to the podium to reach the paid places, but their solid run saw them control the qualifying spot to Lantrek 2020. The boys will be headed to Tampere, Finland at the end of the month to compete in the prestigious event with a €10,000 prize pool.

Day 2 of the PSL kicked off with Entropiq claiming a second place on Sanhok, adding 14 points to the table after notching eight kills. That gave our team a cushion for the top 12 implications. Entropiq was overall more consistent on Tuesday, getting rank points in five of six matches.

Matches #8 and #9 finished with Entropiq scoring four kills apiece. Match #10 was even better, resulting in a third place and 10 points. Entropiq was fired up on Erangel, and the confidence translated into numbers in the 11th round where our team scored 12 kills.

With the Lantrek spot locked up and the top three too far ahead, Entropiq inevitably needed to turn into a high-risk aggressive mode. Match #12 brought uneventful results for our team, though, and the PSL campaign concluded with Entropiq the in sixth position.

The 54 points scored on Day 2 proved that our lineup has enough talent to compete at the highest level, and they will try to do just that next week in Tampere. That’s it from the PSL, but make sure to come back soon for more reports from the top-level PUBG action.