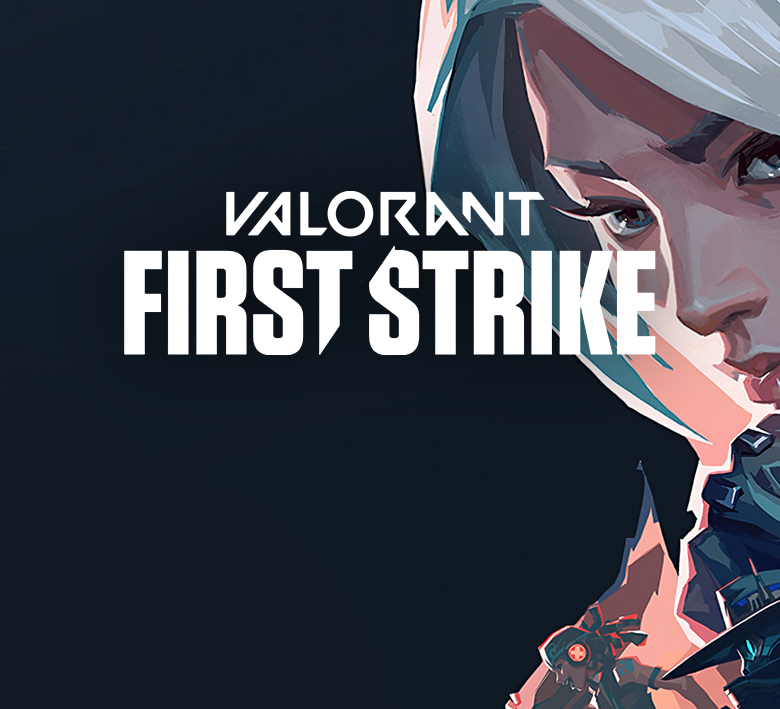 Riot's Valorant First Strike: Europe kicks off today with open qualifiers getting underway. Entropiq and Entropiq Bravo teams will be in the mix, hoping to earn a chance to compete for the $100,000 prize pool.

Both Entropiq units have been looking forward to the first major Valorant event. Led by Sebastian "Neex" Trela, the International squad will be joined to the race by Entropiq Bravo, the best-performing Czech team.

A long qualifying path has been outlined for the participating teams, including Entropiq. Two open qualifiers are coming up this week, narrowing the field to the last 32 hopefuls. They will move to a Play-in phase, which will propel the top eight into the weekend Playoffs. Only four teams will eventually reach the Main Event.

The same route will be slated for the next week as well. According to the latest reports, more than 200 teams have registered to the competition so far. Those include GS Esports, Team Liquid, or David Beckham's Guild Esports, among others.

The playoff matches will be streamed on Twitch. Follow our social media for more information on the tournament and results. We're getting of the blocks today at 17:00 CET.

The Main Event will take place December 3-6, 2020, featuring eight teams. The first two days will be dedicated to the quarterfinal battles, followed by the semifinals on Saturday before the inaugural European First Strike champions will be crowned on Sunday, December 6. The winners will walk away with the $35,000 top prize.