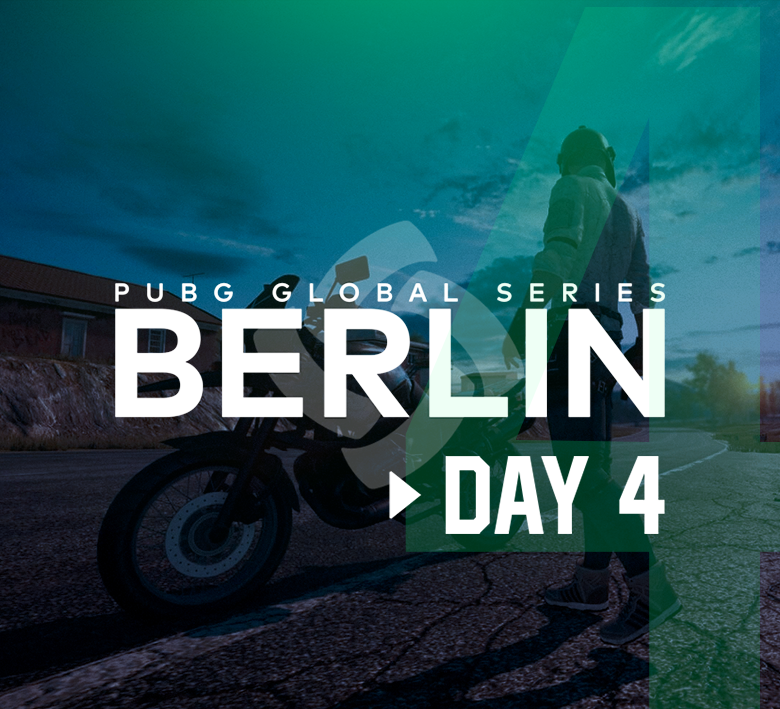 Team Entropiq's pursuit for a spot at the $500,000 PUBG Global Series Berlin has come to an end. Our team fell short of advancing to the ultimate qualifier, finishing in seventh place in the Europe West finals. The black-and-greens missed the top four by 15 points despite a solid surge on Day 2.

Entropiq entered the second six-match span pinned to the bottom half of the standings, and the gap proved to be insurmountable. Match #7, the first on Sunday's slate, saw our team swing and miss.

While that seemed a deep wound to overcome, the boys responded tremendously in Match #8. They swept the round, scoring 14 kills along the way. Suddenly, they were right in the middle of the pack, only 10 points behind the top four.

The gap stayed the same through Match #10, and the field narrowed ahead of the final two encounters. Some of the teams needed to make strong moves to shake up the leader board in the tight race. Unfortunately, Entropiq wasn't able to pull off a strong round, busting Match #11 to have their fate effectively sealed.

The final match on Erangel Classic saw our team wrap the Europe West finals with nine kills. That propelled us to a total of 68 points and a seventh-place finish. With 45 points gained on Day 2, Entropiq was the fourth-best performing team on Sunday, but it wasn't enough to make up for the deficit from Day 1.

Entropiq won't be appearing in Berlin, but there is more PlayerUnknown's Battlegrounds action coming up this week. Our team will be competing for the Suomiliiga title on February 17 and 18. Come back then to find out more about our performance among the top 16 teams in the Finnish league.