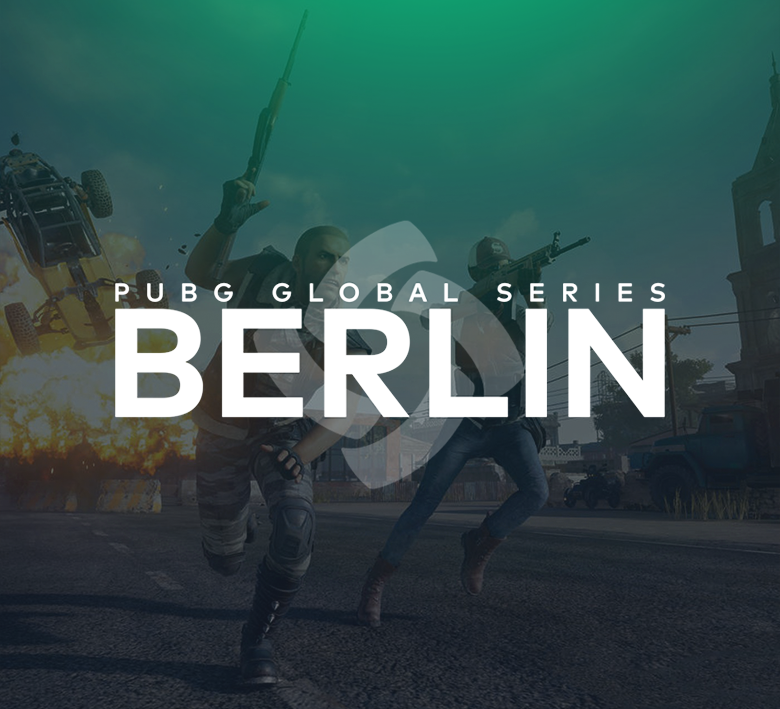 Entropiq is one step closer to advancing to the PUBG Global Series (PGS) Berlin. The group stage round is in the books, and our lineup made it through. The most crucial step lies ahead, though, as the weekend finals loom around. The remaining 16 teams will tangle in the final qualifier with only the best four securing a spot at Europe Finals Berlin, the last hurdle on the way to PGS.

Fresh on the back of a solid start to the Group A matches, Entropiq team entered the second half of the prelims with a clear goal: to hold onto the advancing seed.

Hawki, RedgieBeardo, Double and Kejdoran suffered a setback in the three opening battles on the Miramar and Sanhok maps (Matches #7-9), amassing just three kills and seven points. However, the black-and-greens were able to swing the pendulum with a strong performance in Match #10 before sealing their qualifying slot in Match #11.

Entropiq secured the fifth seed after the 12 group stage clashes, making it through to the final round. Our players can now sit back and enjoy the remaining battles in Group B which will see another eight teams emerge for the weekend finals.

The final qualifier will be held on Saturday and Sunday with four spots at the Europe Finals, the gateway to the $500,000 guaranteed PUBG Global Series Berlin 2020 at stake.

Keep supporting our boys to help them in their quest for the PGS. Team Entropiq is facing a tough, but certainly not an insurmountable, challenge. The list of favorites is wide open!

Fully: I want to get to the World championship