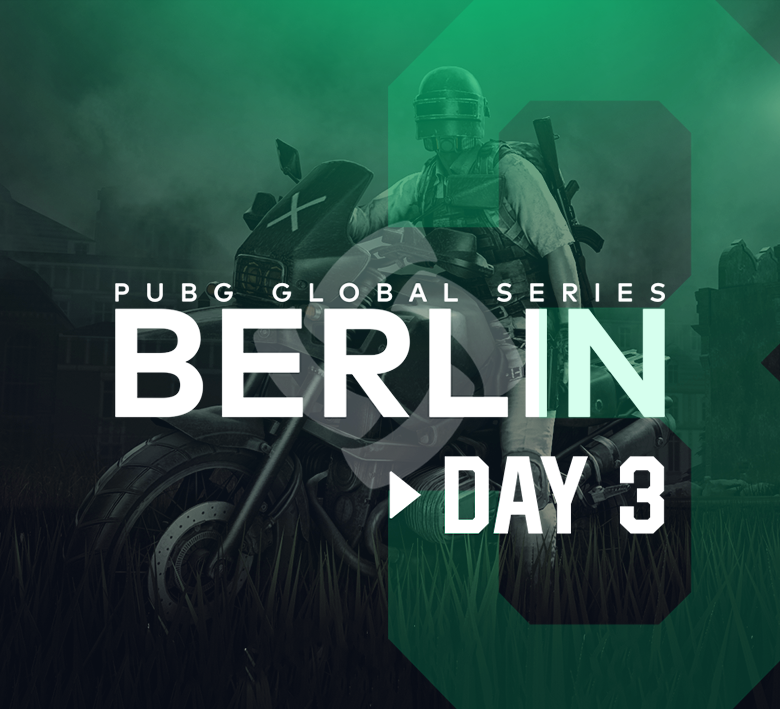 Saturday brought the first six matches in the stacked PGS: Berlin Europe West finals, the last round of the regional qualifiers to the PUBG Global Series. With the top 16 teams from the designated area battling for just four tickets to the next stage, Entropiq faces tough competition.

Unfortunately, our team wasn't able to get into their rhythm, and the first half of the West finals finished with the black-and-greens sitting in 13th place. They're trailing the top four by 20 points.

Hawki, RedgieBeardo, Double, and Kejdoran struggled on the Miramar and Erangel Classic maps. Miramar kicked off the action, hosting the opening two matches. Entropiq bricked out the first one, leaving the goose egg in the kills column. Match #2 brought improvement with our players notching four kills to start picking up the pace.

The qualifier then moved onto Sanhok for Match #3, and the encounter would propel Entropiq to a sixth place after an outstanding effort from the team. Our boys scored 11 kills to climb through the leader board, narrowing the gap behind the top four.

However, they couldn't follow up in the remaining three matches, all of them played on Erangel Classic. Entropiq amassed only three kills total during that span and inevitably dropped to the bottom half of the standings.

Day 1 concluded with our team having earned just 23 points despite Double's strong individual performance (sixth overall in kills with 10). The point differential between Entropiq and the top four leaves slim chances for our team to navigate to the final qualifier.

The remaining six matches will be played on Sunday, February 16, with the action commencing at 7 p.m. local time. While the boys have the work cut out for them, they will surely look for a strong start to Day 2 to gain the momentum and bounce back into contention. It's time to throw a Hail Mary!