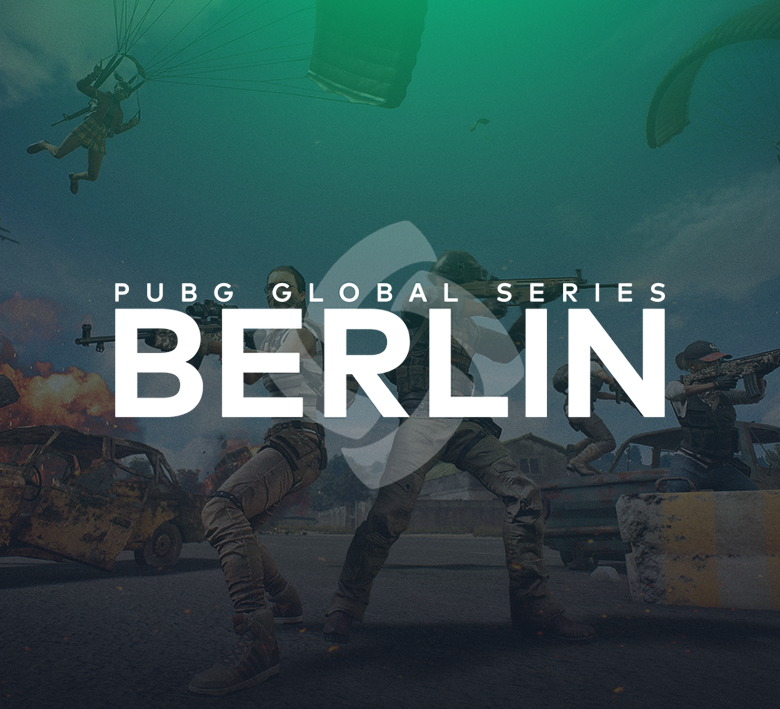 PGS: Entropiq Sits in a Qualifying Spot so far

Qualification to the PUBG Global Series Berlin 2020 is in full swing with 32 teams trying to clinch their berth. Only the top four will eventually make it to the Europe Finals, the gateway to German capital to battle for the $500,000 guaranteed prize pool at the offline finals.

Initially slated for the end of March/beginning of April, the PUBG Corp. decided to postpone the event, citing precautionary measures due to the outbreak of the coronavirus. "With the health and safety of our players, employees, and fans as our top priorities, we've made the difficult decision to postpone April's PGS: Berlin event. The dates and times of regional qualifiers may also be subject to change. The plan to host four PUBG global esports event in 2020 remains unchanged, and we are actively exploring options for when a replacement event can be held," PUBG Corp. revealed in its official press release.

"We will provide updates once we have a better understanding of the best options for esports fans, players, and staff. We thank you for your patience and understanding as we navigate this situation," PUBG Corp. added.

Among those vying to appear at the first major event of the season is Team Entropiq which entered the Europe West qualification group. The path to the final tournament leads through strenuous battles with 16 teams competing in 12 matches. The top half will advance to the weekend round from which the best four teams clinch a trip to the Europe Finals.

Entropiq, which had been drawn to Group A, played their first six matches on Monday. The black-and-greens reported a decent start to the prelims, sitting in the fourth place with a solid cushion between our team and the ninth-placed SmileyFace.

While the opening match saw Entropiq immediately drop to a 15th place with only three kills notched, Hawki, RedgieBeardo, Kejdroan and Double picked up the pace in the subsequent encounters and sky-rocketed through the leader board. Our team is in great shape, lying in fourth place midway through the group stage.