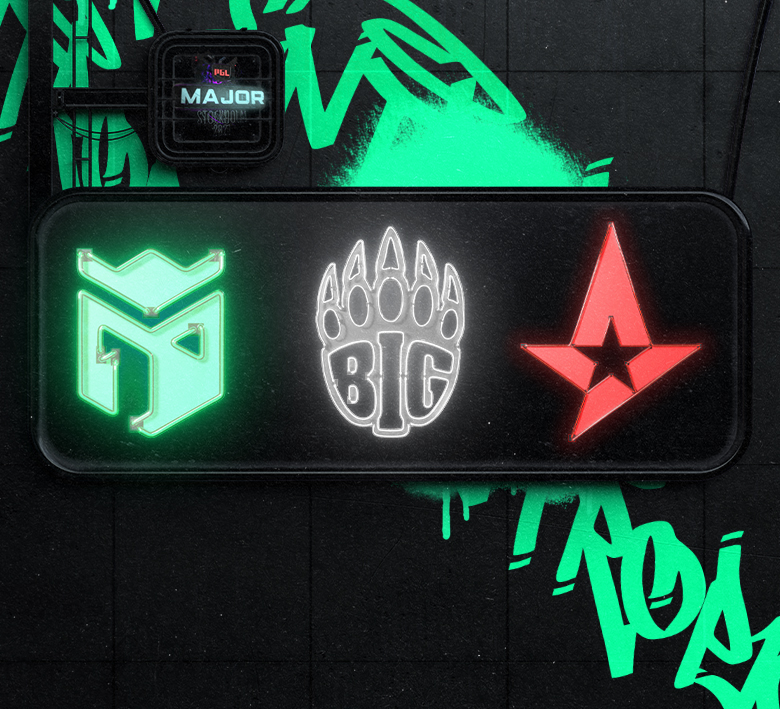 Esports fans and the entire CS:GO scene have finally arrived. After a covid hiatus, the tournament of tournaments has returned. On Tuesday, PGL Major Stockholm 2021 kicked off with its first matches, with a $2,000,000 prize pool. And Entropiq have one of the leading roles.

🆕Due to the latest rosters changes and points deductions, here is the updated schedule for Challenger Stage - Day 1📅#PGLMAJOR pic.twitter.com/VITNHG7hwh

El1an, Forester, Krad, Nickelback and Lack1 sat down to their machines shortly after noon, in their new white jerseys with the King's Resort logo on the chest. In the New Challengers Stage, the opening stage of the event, their first opponent was waiting. The BIG from Germany!

The New Challengers Stage offers five rounds of swiss for 16 teams. The top eight will go through to the next round. Three wins, you advance, three losses, you're out. Simple math.

Entropiq didn't get off to the best start. The match against BIG was evenly matched from side to side, but unfortunately in the end even the great El1an couldn't get his teammates to win. Our fighters fell on Nuke 13-16.

The second round brought perhaps one of the most anticipated matches in Entropiq's history. Astralis have reigned supreme in four of the six majors played since 2017. However, they have not been in ideal form in recent months.

This was confirmed in the match against EIQ. The defending champions were on the back foot from the start, El1an with his awesome HLTV rating of 1.64 was unstoppable and the 16-6 scoreline reflected the power distribution on Dust 2!

So, we managed to beat @AstralisCS 🥳 and we continue with the score of 1-1!

GG WP all and let's get ready for tomorrow's battles!#PGLMajor pic.twitter.com/jkSJI8eyiM

PGL Major Stockholm 2021 continues today with the New Challengers Stage matches. Entropiq will take on Movistar Rides at 11:15 CEST in a clash of teams with a 1-1 record.

The Spanish riders, currently the 15th team in the world, defeated Australia's Renegades (16-13) in the first round and fell short to Virtus.Pro in the second round. Shall we add a second victory point? Support Entropiq on PGL Twitch!