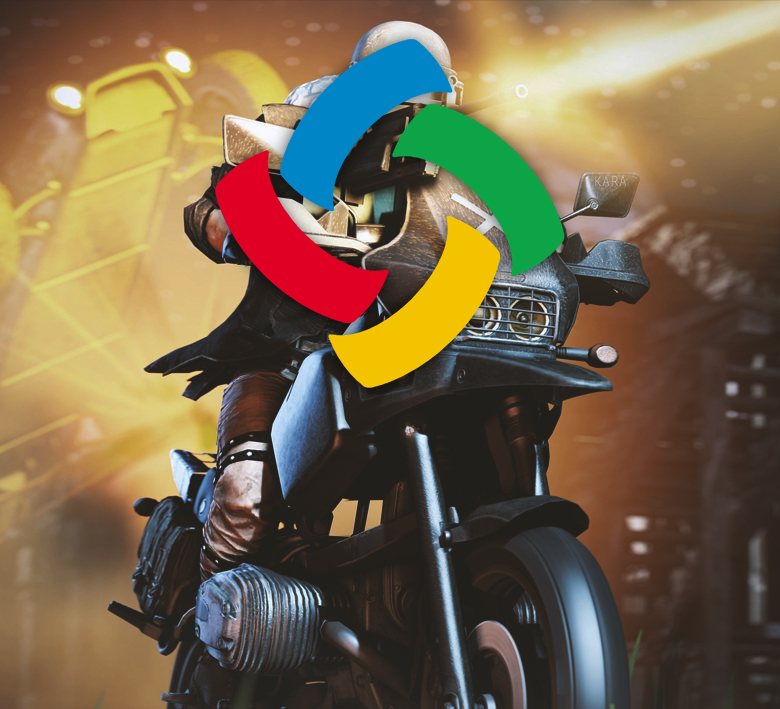 It was so close...but we eventually missed the cut by five points. Entropiq fell short of reaching the Group Stage in the fourth PUBG major of the season.

Wednesday and Thursday saw the top 16 qualifiers from the Europe West region gather for the final preliminary lobby. They were hoping to punch one of the five tickets to the PCS Group Stage. Entropiq battled until the very end but finished just outside the top five.

Hawki, Double, RedgieBeardo, and Nowikk were dancing around the cutoff line from start to finish. It came down to the final map where the Norwegian unit APEKS pulled off a victory to seal the deal and forced Entropiq to settle for sixth place. Unfortunately, it was a double-dagger, with the campaign ending not only on the Closed Qualifier bubble but also on the money bubble. All advancing teams secured $3,200.

On the stream, the black-and-greens provided the fans with some truly epic moments, led by Double's savage clutch in Match 2. Left on his own, Double managed to snake his way all the way to the final 1-vs-3 fight against ADEPTS and closed it out big style, shocking everyone including the commentators.

However, it would be the only chicken dinner served for Entropiq. The team had only moderate success on other maps -- with the exception of second place in Match 10. That eventually proved costly.