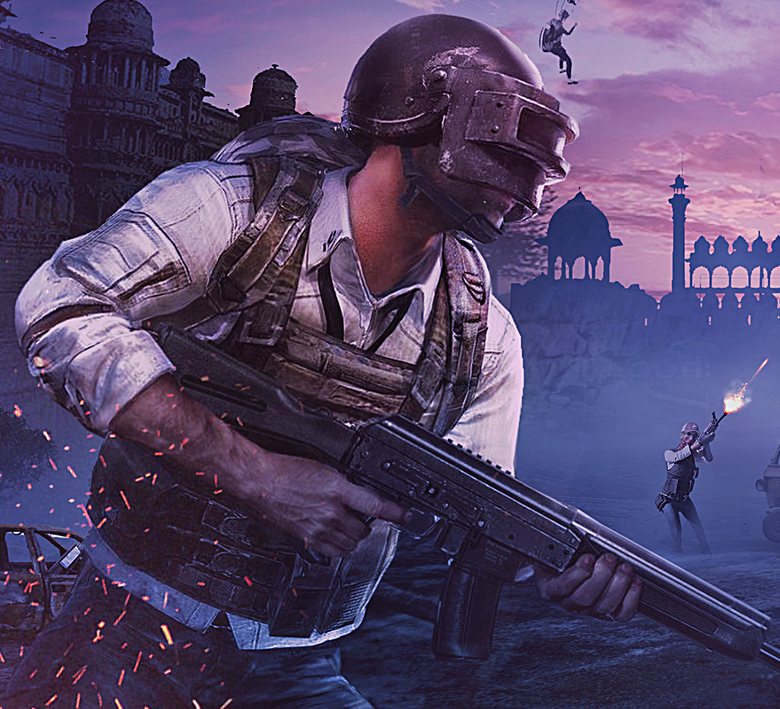 Po čtyřech Four qualifying rounds are in the books and the stage is now set for the Closed Qualifier as the top 16 players (from a starting field of 227) meet in the direct battle for the Group Stage.

Entropiq advanced to the Closed Qualifier after a confident performance in Round 4, which saw our team finish in second place, only four points behind With Potential. The black-and-greens were in total control, pacing the leader board after Monday's six matches. They added an outright win on the very first map on Tuesday to effectively clinch the required top-7 finish.

Now the team hopes to make one more -- albeit major -- step to secure a slice of the $200,000 prize pool. All teams reaching the Group Stack will be guaranteed at least a $3,200 payday. Moreover, they will stay in the hunt for the handsome $50,000 first-place prize.

Naturally, the competition will be getting tougher. The Closed Qualifier is a fairly top-heavy affair, leaving only five tickets up for grabs with 16 teams trying to call dibs. The hottest teams in the lobby will, along with Entropiq, include the above-mentioned With Potential, ADEPTS (direct invitees), Redline, YMCA, and Danish organization Tempus whose roster features Czech player Miloslav "pixel1k" Feik.

The first six matches will be played tonight (October 7), with the action available from 7 p.m. CEST on Twitch. The results will be updated live on StarLadder and Entropiq's Discord. The back half (matches 7-12) has been slated for Thursday.