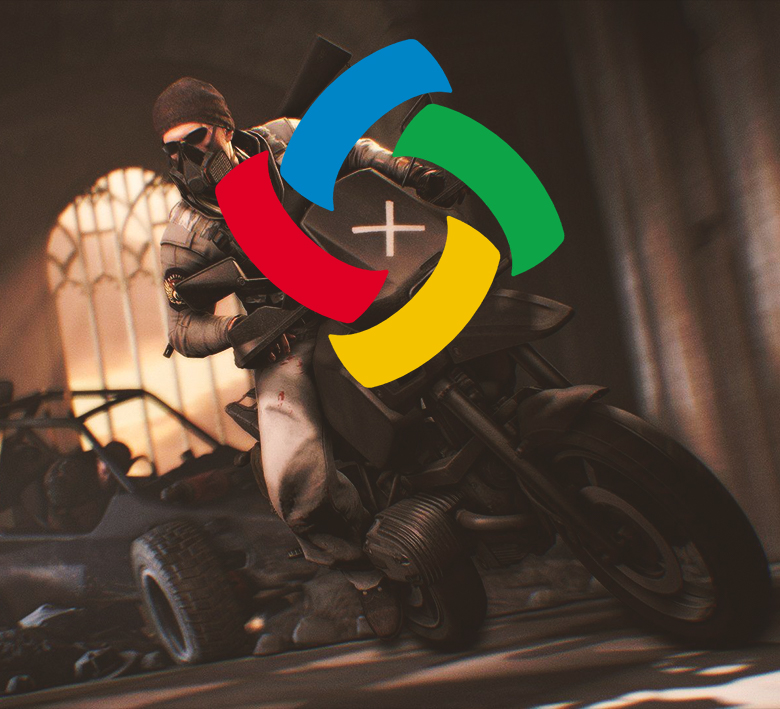 Entropiq joined the stacked PCS2 lobby on Saturday, hoping to the stepping stone to the marathon campaign, which is set to span two weekends. With 24 teams spread into three groups, of which two battle at a time, the Group Stage offers plenty of opportunities to hit the stride.

The black-and-greens wanted to start off with a steady six-match run, and they did just that as the B vs C lobby saw our team emerge with 32 points. So far, we are on pace to earning rights to battle for the big chunks of the $200,000 prize pool. As the tournament format propels 16 of 24 teams through to the Grand Finals, the Saturday tally can be presumably considered a solid, par performance.

Entropiq thrived especially in the first three games, sneaking inside placement points in each of the Miramar encounters. The squad wouldn't crack under the pressure of losing two members early and squeezed out impressive results.

The opening match set the tone: Double and Hawki were killed by ETG early, but RedgieBeardo and Nowikk found a way into a small shack and waited it out to put four points on the board, for seventh place and three frags.

Match 2 featured a wild start as well. The zone shifted all the way to the northwest, forcing many teams — including Entropiq — to scramble. The boys went into a heavy shootout against Istanbul Wildcats, losing Double and Redgie. However, Nowikk and Hawki were able to turn the fight on its head and wiped the whole IW roster before finishing in fourth place with six kills.

The final Miramar map caught Entropiq in the middle of a nasty scrap against TSM as the two teams fought around a passage through a rock. While Double's molly knocked Nowikk at one point, Entropiq still managed to survive the clash with all four players. The squad reported a back-to-back fourth-place finish, adding five kills to the table.

Averaging nearly eight points (23 in total) per game on Miramar was surely the start we had hoped for. Unfortunately, Entropiq would have a rather rough time when the lobby moved to Erangel.

Match 4 was a complete swing and a miss. Double fell after two minutes and the rest of the team followed shortly afterwards, courtesy of Blaze.

Entropiq managed to get back on track in Match 5, keeping the circle before hunting down TSM's last man standing. The zone shifted north afterwards, and Entropiq was forced to fight from the low ground, which wasn't met with success as Omaken's precise execution left our team defenseless.

The last game of the day brought an awe-inspiring battle between Entropiq and Digital Athletic. Pressured by the zone shift, Entropiq needed to make a decisive move, so they pushed DA ferociously. Despite the car flying and spinning mid-air, the push came through. However, we wouldn't get more out of the situation as UNITY sent our team packing shortly afterwards.

There are many ways to pull up on your enemies. This is how @Entropiqteam does it. #PCS2Europe

Overall, it was a decent session for Entropiq as we are currently tied in 16th place. The black-and-greens will aim to ladder up the leader board on Sunday when they return to action in the A vs C lobby. Group B teams have already filled the quota of 12 matches per weekend, so eight squads will have their totals frozen until next weekend.

Today's matches will start at 6 p.m. CET, and you can watch the battles live on twitch.tv/pubg.

More information about the tournament can be found on Pubgesports.eu and Liquipedia.