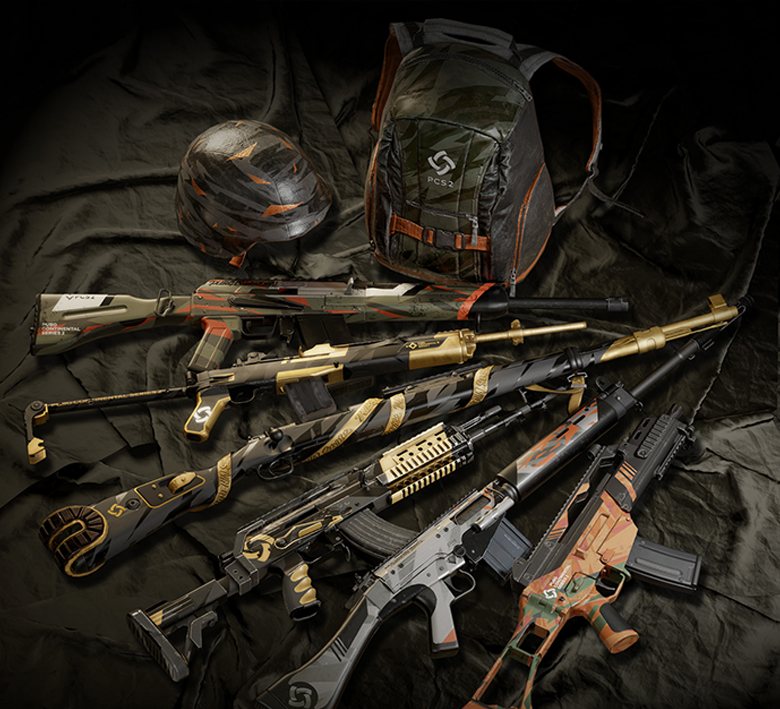 Entropiq enters the highly anticipated event featuring 24 elite European teams. It's time for the second PUBG Continental Series major of the year, with the PCS2 promising intense battles for a whopping $200,000 prize pool. The show kicks off tonight.

The PCS Group Stage is slated for the next two weekends, culminating on August 16. Only 16 slots to the Grand Finals wait at the end of the road. The path to the finals leads through 36 matches (24 per team). The teams in the mix have been drawn to three groups of eight. Each lobby will feature two groups at a time.

Entropiq found its way to the Group Stage, having stormed through the five rounds of qualifers. The black-and-greens made a statement in the final heat, topping the leader board.

However, with the household names in the running, the upcoming battles will be as fierce as any. Hawki, Nowikk, RedgieBeardo, and Double will hope to benefit from the experience they gained a few months ago when they competed against the cream of the crop in the PCS Charity Showdown.

While all teams in the contest have already locked up $3,200, a quick look at the payout structure reveals a strong incentive for everyone to give it their best. The champions will emerge with a $50,000 winner's check.

The Group Stage matches have been scheduled for two weekends (August 7-9 and 14-16), and Entropiq will be in action this Saturday and Sunday before we return to the lobby on the next Friday and Saturday. Each gameday will feature six maps, and the action commences at 6 p.m. CET.

Entropiq has been drawn to the Group C:

Live stream from each gameday will be available on twitch.tv/pubg. Additionally, video recaps will be posted on youtube.com/pubgesports.

As mentioned above, the top 16 teams (of the 24 in the hunt) will advance to the Grand Finals, which will take place at the turn of the next month. The finals will be played over the course of three weekends; 24 matches total, spread across six gamedays.