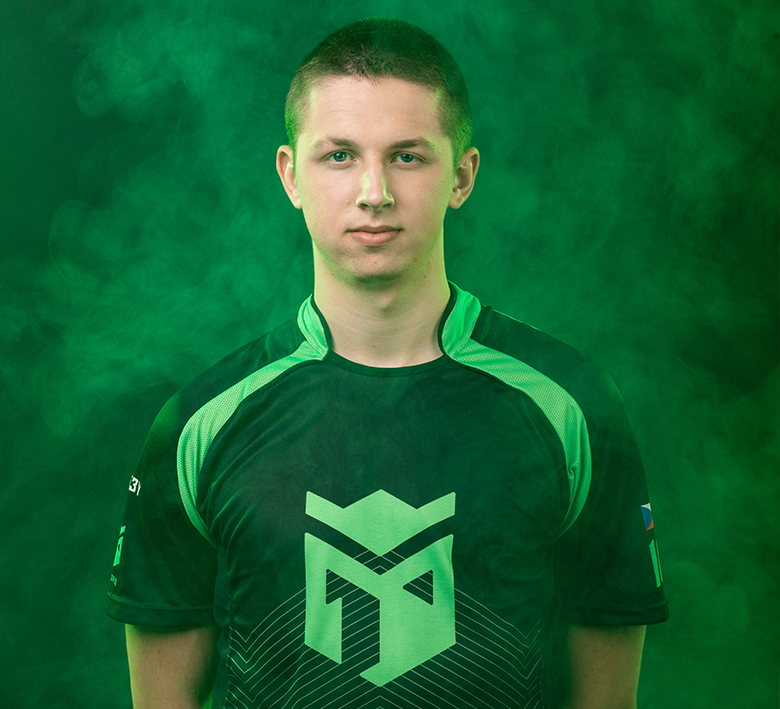 PCS2: Entropiq Stays in the Hunt

Team Entropiq added 28 points to the leader board on Sunday, finishing the first half of the PCS2 Group Stage with 60 points. That puts us in 17th place, just outside of the advancing positions. The middle of the pack is densely packed, though, and Entropiq stays on several teams' heels.

Sunday saw squads from groups A and C meet in a lobby and Entropiq was once again to start the six-match session with a top-eight finish on Miramar. A precise rotation along the beach allowed Entropiq to escape from what seemed to be a standoff calling for heavy casualties. The black-and-greens eventually ended up sandwiched between two units and bowed out in sixth place with three kills.

Miramar treated our players well over the weekend, and the boys prolonged their consistency into the second game of the day. While the zone shift split the field across the main island and the tiny island in the south, Entropiq was able to deal with the mayhem and settled north of the bridge to gatekeep the opposition from the north. Tornado Energy, however, masterfully navigated through the map and eventually dismissed Entropiq in fifth place.

After a solid effort in the two matches, Entropiq hit the wall in the following two encounters. Final Miramar battle saw us airball, and the welcome to Erangel wasn't warm either as the team squeezed out only a solo frag before falling in 11th.

Entropiq's most serious bid for a big game came in Match 5. Entropiq seized a decent position inside the zone, and when Redgie annihilated three players from RYE, it looked the boys were headed for a top-three finish, if not the outright win.

Just when the stage was being set for Entropiq vs Northern Lights finale, a long-forgotten snake from DA surprised the two remaining Entropiq players from the blindside, eliminating our team in fourth place.

The last round brought the battles towards the Shelter, and Entropiq stood on the edge of the zone mid-game. An engagement with Bystanders didn't go our way, and we tagged out in eighth place with four kills, rounding up their total tally to 60 points.

Entropiq fell just outside the provisional top 16, but the contest is still wide open with the mid-table teams virtually tied in the standings. The world's our oyster as the group stage battles are just halfway through the allocated clashes. The upcoming weekend will see the action resume with each team scheduled to compete in 12 more matches.

When the action resumes:

Entropiq will be back in action on Friday and Saturday (August 14-15). All sessions start at 6 p.m. CET and you can watch the battles live on  twitch.tv/pubg.

Additional information about the $200,000 guaranteed tournament can be found on Pubgesports.eu and Liquipedia.