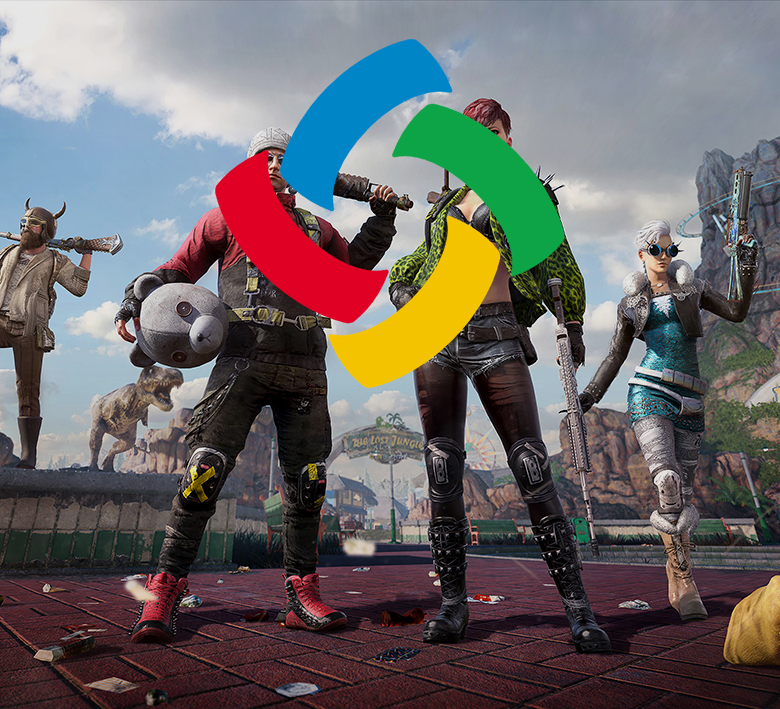 A sub-par performance pushed Entropiq's backs against the wall as the team needs a strong result in the final session of the PUBG Continental Series (PCS) 2 Europe group stage.

Entropiq entered the second weekend of the PCS battles sitting just one point short of the cutoff line. The black-and-greens were eager to put up a solid effort on Friday to seize the momentum and increase their chances to squeeze inside the top 16.

However, the third lobby was all but rewarding with Entropiq struggling through the six maps, adding only 19 points to their tally. With one more lobby to feature our team, the boys will likely need to come up with a performance north of 40 points on Saturday to have a relevant bid for the eventual top 16.

Only the top two-thirds of the 24-squad leader board will navigate to the Grand Finals where they'll have a shot at battling for the big slices of the $200,000 pie.

While Entropiq players found themselves in a more complicated situation than they had wished for, the projected quota of 40 points is nothing outside of their limit.

What has been lacking so far was a blockbuster game that would see our team sky-rocket through the rankings and boost the confidence into the subsequent battles.

The third PCS session caught our team slow off the blocks. We soft-bubbled placement points in the opening match after battling on the edge of the blue against BetterLuckNxTime only to get ambushed by a third party. Entropiq scored five frags in the game, though. Unfortunately, it would remain the maximum for the day.

Match 2 saw us depart very early with the boys succumbing to a crossfire. The final Miramar map had a reversed scenario as the team stayed undisturbed inside the zone through the early stage. With the game approaching late phases, Entropiq had to abandon their compound and take a fight against ADEPTS. The boys suffered heavy casualties and tagged out in 7th place.

A similar situation occurred in the next match, the first Erangel battle of the day. Entropiq casually waited it out to reach the placement points, but as soon as the circle shifted away, Unity dismissed our bid for a deep run.

Entropiq tried to throw a changeup and opted for an aggressive play at the start of Match 5. We went full-throttle to push Blaze out of a compound, but the move was met with a fierce resistance, which resulted in quick elimination of our roster.

Perhaps the most intriguing match was the final one as the zone centered around the Pochinki complex. Entropiq players are very familiar with the area, having used it as a drop spot in many lobbies.

The downtown got densely packed with multiple teams migrating towards the compounds. Entropiq held the south side, albeit short-handed as Redgie and Double had been tackled. Hawki and Nowikk faded the initial carnage caused by the five- or six-team cluster, but their run was eventually halted in sixth place.

Entropiq notched only 15 frags across the six Friday maps, atypical score for the team that has been well-known for their gunslinger-style approach.

The boys will hope to average around seven points per game on Saturday as they return to their final lobby in the group stage. The 120-point mark could be perceived as the approximate demarcation line between those who will be grand final-bound and those who will fall short of the top 16.

When the action resumes:

Entropiq will be back in action on Saturday (August 15), competing in their fourth and final lobby as groups A and C meet for six matches. The clashes start at 6 p.m. CET and you can watch the broadcast live on twitch.tv/pubg.

Additional information about the $200,000 guaranteed tournament can be found on Pubgesports.eu and Liquipedia.