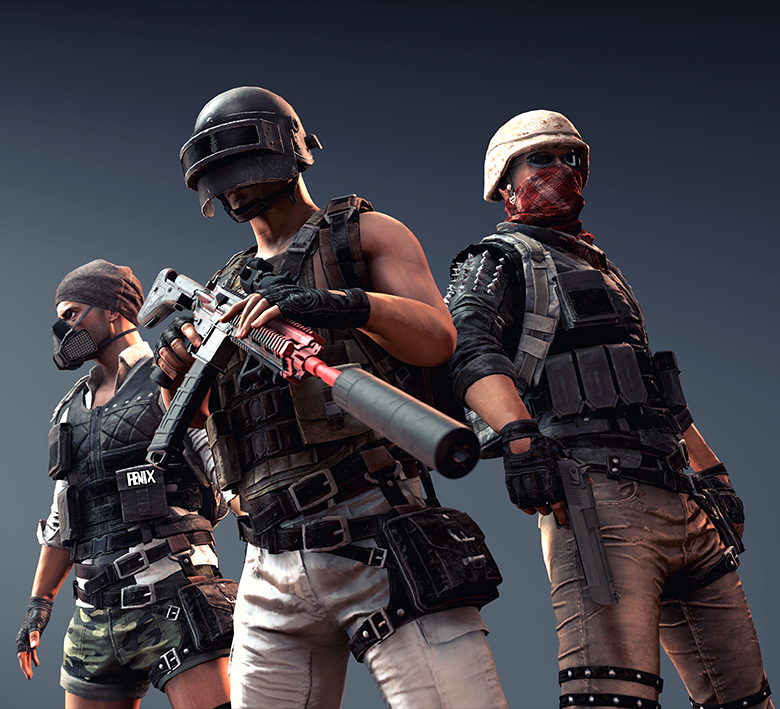 Entropiq's final session was the most productive, but the 36-point tally only brought our total to 115, which leaves us with slim chances to reach the PUBG Continental Series (PCS) 2 Europe Grand Finals.

With only 15 kills racked up during Friday battles, Entropiq needed to step up to the plate and pull the most prolific session in the Group Stage. The boys indeed significantly improved their fragging game, but their push came a little late.

The 115 points accrued through the 24 matches rank us seventh among the Group C team and 14th in the provisional overall standings. Nine of the squads sitting behind us boast six matches in hand as they return to the lobby on Sunday to complete the Group Stage round.

Entropiq was looking to score roughly seven points per game on Saturday, hoping to break the 40-point mark for the day to eclipse the benchmark of around 120.

The first match on Miramar saw our team meet the designated par for the course. While we were forced out outside the top eight, the team had picked up seven kills to set things in motion. We won a fight against Redline on the edge of the circle, but the mayhem caused an unfortunate collision between Double and Nowikk with the former running over the latter by car.

Nonetheless, the seven-frag match was a solid start to build on. The black-and-greens seemed determined to keep up with the pace, even though they lost Hawki and RedgieBeardo early into the second match. Double and Nowikk held the high ground inside the zone, but Team Liquid denied them in sixth place.

The real trouble started in Match three, from which our team departed before the action even heated up. Entropiq went for a push against Raise Your Edge, but the opponents swept us in 16th place with just a single point to show for.

A subsequent change of landscape didn't seem to help our cause either. Erangel welcomed us with a sharp battle against phenomenally playing WinStreak, who prevailed in a dominating fashion.

Coming into the final two matches, Entropiq had just 95 points on the board. There was no margin for error anymore as the team needed to squeeze two very strong games.

Match 5 gave us some good vibes, with the boys executing a perfect push against RYE to serve the revenge. The team was eventually forced into a dangerous spot near a bridge, but we were able to scramble to emerge in a three-versus-four finale against Bystanders. The short-handed play didn't go our way, but a second place with seven frags raised our hopes to salvage the campaign.

Entropiq pretty much needed to repeat the performance in the final game to make a promising bid for the top 16. Unfortunately, it wasn't meant to be. The boys wiped out With Potential, but the subsequent encounter with Team Liquid ended our hopes for a double-digit income as we tagged out in 14th, having notched seven frags.

So that was the Group Stage marathon for our team, which currently occupies the 14th place on the leader board. Teams Blaze Esports and Bystanders are virtually guaranteed to eclipse us in the standings, so our chances to remain in the top two-thirds of the table are minimal.

Nonetheless, we'll be sweating the final round on Sunday as the PCS2 Europe Group Stage battles culminate with groups A and B meeting in the final lobby.

Additional information about the $200,000 guaranteed tournament can be found on Pubgesports.eu and Liquipedia. The broadcast is available on twitch.tv/pubg.