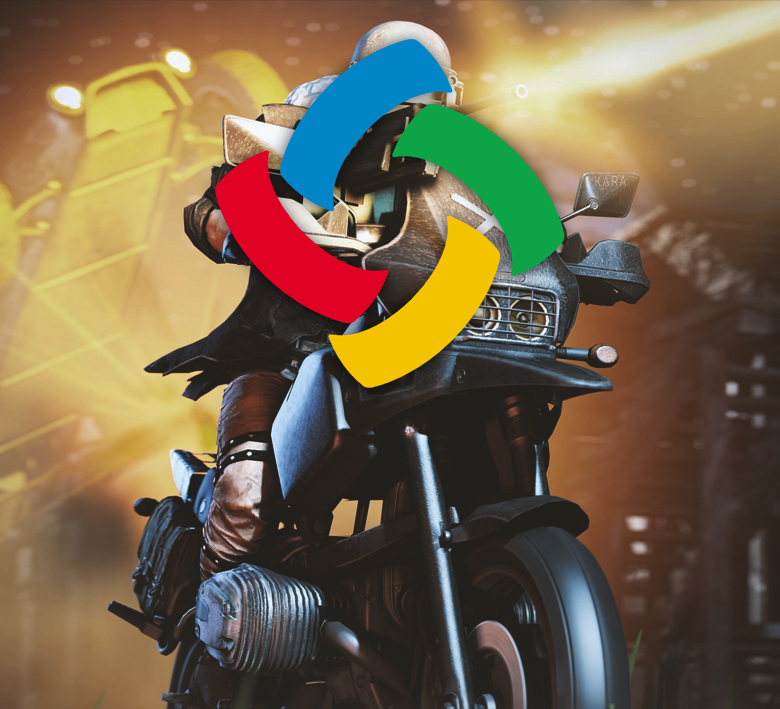 PCS: We enter the Survival from fifth place

The Western European qualifiers to PUBG Continental Series 4 are heading to their final stages. Entropiq will battle for one of the three promotion spots this weekend.

Just over a week ago, nearly 300 teams entered the PUBG Continental Series qualifiers in the Europe West region, with only the top 24 remaining. Only the top three will make it through to the European Grand Final for a share of the $250,000 prize pool. The weekend's battles will decide.

Entropiq are well on their way so far. They got through qualifying without any major troubles, but the Regional final, which is split into three stages, will also be a bit of a fluke.

Ranking phase. Three groups of eight, 4 games each group with each AvB, BvC and AvC. Only to rank the 24 teams.

Still 24 teams. The top 16 from the ranking phase play the first game. The winner will secure a direct entry into Sunday's finals. The 17th team from the previous phase will replace the winner on the next map. The winner advances again, the 18th team comes in, etc... Eight matches in total, eight winners in the final.

The remaining 16 teams will face 4 more Last Chance matches, with points from the previous eight matches counting. The top 8 teams will complete the finals.

The Entropiq foursome of Double, Nowikk, Hawki and RedgieBeardo has already completed the initial Ranking phase, in which our players have easily secured their participation in the TOP16 and will play all maps in Survival.

After a weaker opening day, when the black and greens were on the verge of the TOP16, our players took over during Thursday's Day 2 and took a comfortable fifth place in the Ranking phase.

The first six maps in Survival are waiting for them today. The "Winner, winner, chicken dinner" system is relentless. Only the winner always gets a direct entry into Sunday's final, but points are also important.

Advancing to Sunday's TOP16 is the obvious goal, the subsequent BO6 will be a quick affair in which current form and a well-hit zone will decide.

The main tournament is very close, but at the same time still very far away. The progression math is cruel. Only the top three teams advance. Keep your fingers crossed on the stream. Entropiq HYPE!

When and where to watch?