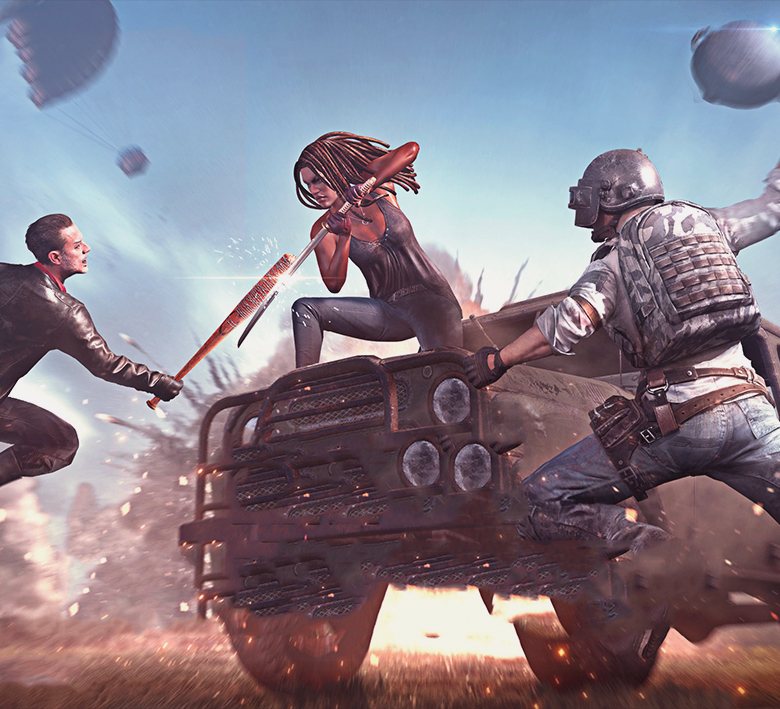 PCS: Humble Start to the Finals

Team Entropiq has been off to a slow start to the PUBG Continental Series (PCS) Charity Showdown Grand Finals. We're in 14th place after the first six maps.

With only the cream of the crop competing in the PCS Grand Finals, Entropiq was always going to face an immensely tough field in the lobby. Europe's top 16 teams gathered for the finals on Friday, kicking off their three-day pursuit of the slices of the $100,000 prize pool.

Entropiq players have their work cut out for them, sitting in 14th place with 21 points with 12 more maps to be played during the weekend.

The black-and-greens had a rough start to the Grand Finals with the squad getting ambushed on their early rotation. All but Hawki fell victims to RYE's fire, and the team captain would pick up just a solo frag before confirming our exit in 16th place.

The second match started with a promising push as our team took on TSM, killing three. However, third-party interference caused heavy casualties among our group. RedgieBeardo hoped to escape as the last man standing, but he wouldn't get far.

Miramar hosted the first three clashes, and Entropiq found their rhythm in the last one of them. With the circles shifting towards Monte Nuevo, our players were picking up kills here and there, raising the stakes.

A rough spot on the map wouldn't leave us much maneuvering space for the endgame, but a seventh-place finish was certainly a decent boost for the team morale. Moreover, Nowikk emerged as the outright leader in damage. He provided four kills of the team's eight and came close to clutching a short-handed play versus NaVi.

As the action moved to Erangel, the team was halved in size early into Match 4. Hawki and Double stayed in, positioned along the northern rim of the circle. With full squads of Omaken to the east and NaVi to the west, our players had to patiently wait it out before they decided to flank NaVi amidst their fight with another team. Our team eventually squeezed out a sixth place and four kills.

Unfortunately, the rest of the day was a wash for our team. A quick wipeout from ADEPTS in Match 6 left us near the bottom of the standings, and the final encounter wasn't any better. The last game saw the circle shift towards Sosnovka Island and Entropiq opted for a fast rotation. However, FaZe beat us to the punch and blocked the bridge while other teams were on our heels. Three of our players died immediately in the middle of the mayhem, and Double followed suit shortly afterwards.

So that was Day 1, which saw Entropiq collect 21 points. While the 14th place may seem uninspiring, there's a lot more PUBG to be played. The mid-table isn't too far away, and our team can easily climb through the standings if we pull off a couple of solid games.

Omaken Sports sits atop the leader board with 64 points, followed by Northern Lights (55) and Liquid (52). More information can be found on the PCS website and Liquipedia page.

Day 2 starts on Saturday, May 30, at 6 p.m. and the live stream will be available on twitch.tv/playbattlegrounds.