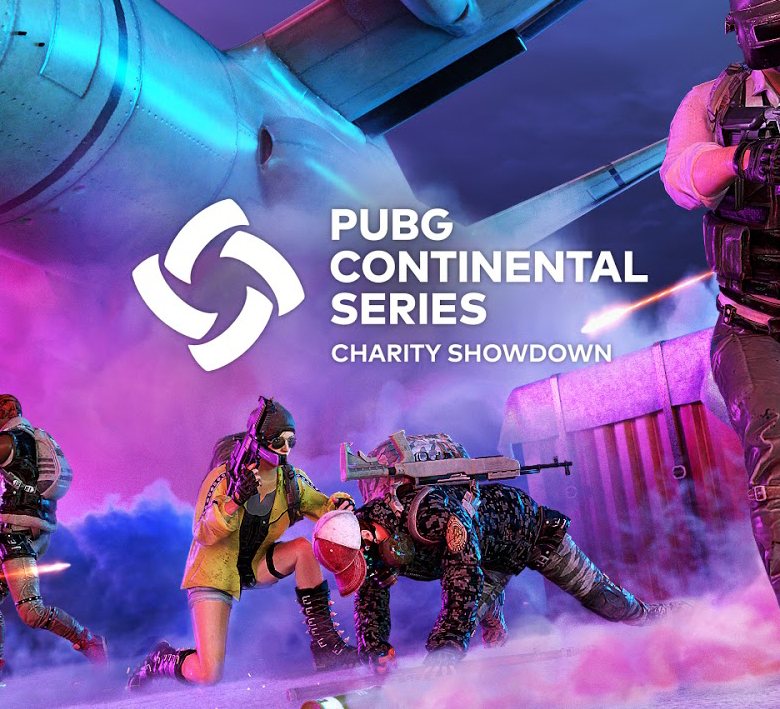 Only 24 teams remain gunning for the handsome $100,000 prize pool in the PUBG Continental Series Charity Showdown. Divided into three pools, the contending squads will be tangling in a group-stage marathon over the course of the next two weekends. It all starts tonight, and Team Entropiq will be in the epicenter.

With two groups battling at a time, each team will take part in 24 matches. The combined results will ultimately propel the top 16 teams into the Grand Finals. Friday, May 15, will draw the first blood as Groups A and B go head-to-head in the opening session.

Team Entropiq has been assigned a spot in Group B, which means the black-and-greens will be among those who kick off the group stage campaign today. Our players continue their quest for the glory, which seems to have started many moons ago: we've already been through five qualifying rounds.

The strenuous elimination process only corresponds with the magnitude of the tournament. The PCS is arguably the most prestigious event on the current PUBG schedule. The Charity Showdown replaced the Global Series, which was supposed to be the cornerstone of this year's elite PUBG competitions.

However, the unprecedented coronavirus pandemic forced the organizers to scratch their plans for offline finals and move the battles online in the form of the Continental Series.

Having reached the top 24, Entropiq has already locked $1,600 while a juicy $25,000 awaits the eventual champions. Our team has earned the privilege to rub shoulders with some of the best teams in the world and fight for the top prize.

Hawki, Nowikk, RedgieBeardo, and Double have been making for their names in the stacked lobbies, proving their ability and potential to compete at the highest level. Entropiq notched a seventh-place in the DreamHack Grand Finals last Sunday before advancing to the PSL Spring Challenge finals earlier this week. But with the six-figure guarantee at stake, the PCS is undoubtedly the cherry on top.

While Entropiq has been one of 14 teams that had to make it through the qualifiers, 10 elite organizations have been invited directly into the group stage round. The draw pooled Entropiq -- along with others -- together with the likes of TSM and Team Liquid, the best-performing European squads right now.

Each group will take part in four of six sessions played through the next two weekends. The top 16 will secure a spot in the final contest.

All group-stage sessions will be streamed live at Twitch.

Follow our website for daily wraps from the PCS action, mapping Team Entropiq's performance from here on out.