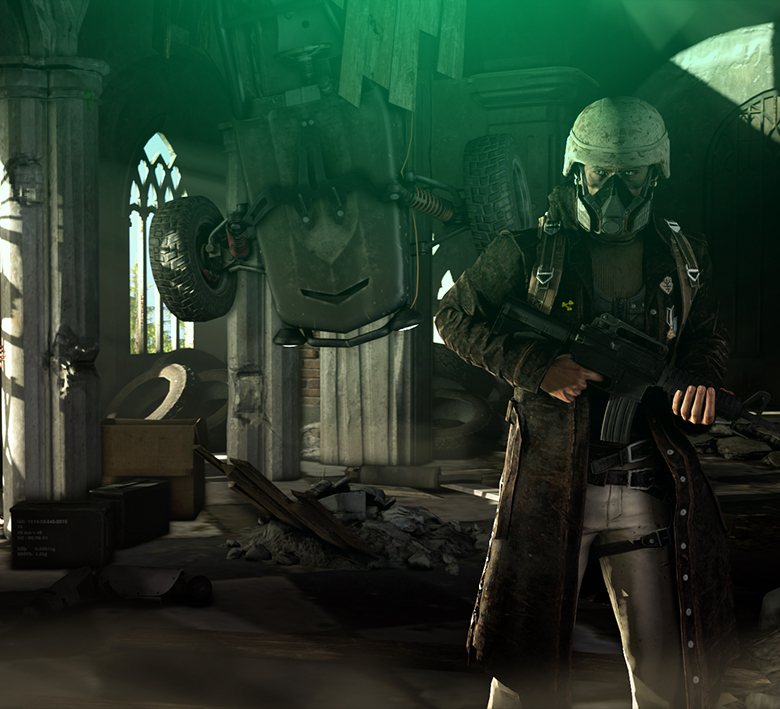 Team Entropiq made a solid deposit on the first day of the group-stage matches in the PUBG Continental Series Charity Showdown. An outright win in Game 4 propelled our team to a third place in the A-vs-B lobby.

Entropiq wrapped first of their four sessions with 54 points, getting an excellent field position ahead of the next matches. The result put the black-and-greens way above the par for the course, with 16 of 24 teams advancing to the Grand Finals.

It is too early to celebrate just yet, though. With the group stage battles split across two weekends, Entropiq players will need to stay on their toes. There are 18 more maps to go, with the first six coming up on Saturday, May 16, at 6 p.m. CET.

Hawki, Double, RedgieBeardo, and Nowikk will hope to pick up where they left off tonight when they check in to the B-vs-C lobby tomorrow.

Having competed against the top teams in recent weeks, our players entered the PCS Group Stage full of confidence. While the first Miramar clash ended in a 15th-place finish, Entropiq was able to pick up four kills before leaving the party.

Game 2 saw our team amass a decent chunk of nine points thanks to fourth place and five frags. And we wouldn't leave the final Miramar round empty-handed, either, notching three placement points in addition to two kills.

Entropiq had already made its mark for utilizing a very aggressive approach, which typically leads to polarizing results. Today's first three maps may have been unusually steady, but the boys returned to their trademark style on Erangel.

Game 4 saw the squad go ballistic after the boys found an advantageous position on the map. They capitalized on it, punishing the opposition left and right to finishing the round with 16 kills. Our team navigated to the end game with a four-on-two power play against Omaken Sports, who have been playing out-of-this-world today. Omaken levelled the fight, but Entropiq eventually prevailed to claim the victory.

While we missed out on squeezing any placement points from the remaining two maps, the team added 10 points on the score sheet anyway, thanks to three frags in Game 5 and seven in Game 6.

Entropiq wrapped the session in third place, trailing only Omaken and Tempus. The former claimed a runaway lead in the contest after five top-three finishes including two outright wins.

It was mainly a fantastic team performance from our team, but it's worth noting Double's standout individual stats. He notched  17 kills during the six matches, the second-most in the lobby. He was also among the top five performers in damage, knocks, and headshots.

Redgie and Hawki scored eight frags apiece with six of Hawki's kills coming in Game 4 alone. Nowikk amassed four kills, including a crucial one in the two-on-two battle for the chicken dinner.

The show continues tomorrow at six o'clock, and the live stream will be available at https://www.twitch.tv/playbattlegrounds.

PCS Group Stage - Day 1: A vs B (Entropiq results)