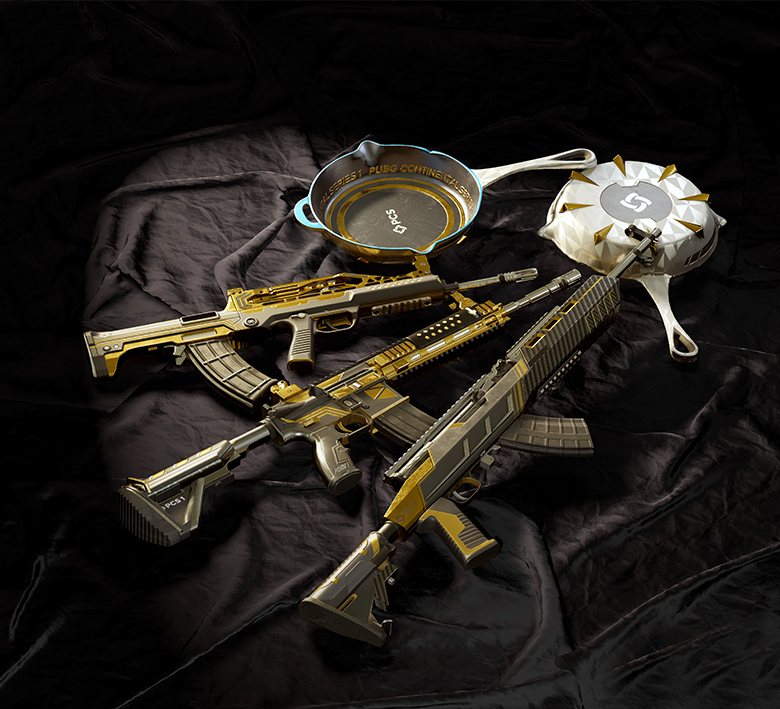 PCS Europe #1: Entropiq Has Been Eliminated

Team Entropiq wasn't able to stay in the top five, and the final match of the Closed Qualifier forced them out of the tournament.

"We didn't play well at all. Reset and tomorrow again," Double said after Day 1, which saw Entropiq rack up 39 points. The black-and-greens were in fifth place, five points ahead of the nearest rivals.

While we had a solid start to Day 2, a runner-up finish on the first map wouldn't be enough to leave us above the cutoff line. Hawki and Nowikk managed to get into two-on-three endgame against UniKrieg, and the opponents eclipsed our team in the standings.

The second Miramar encounter brought just four frags from our squad before we bowed out outside placement points.

However, the next round seemed to give us a lot of breathing room. The team lost two members early, but Nowikk and Double continued to hunt the opponents, and Entropiq emerged with nine frags and a fourth-place finish. That catapulted us into a third place on the leader board.

It was the theme of the session for Entropiq to lose two players early into the matches. On the other hand, the remaining two were usually still able to cause troubles. Hawki and Nowikk were left to their fate in Match 4, moving towards the center of the map. They found a little shack to fight from and picked up a few kills before leaving the lobby in eight place, following Team Quantum's pinpoint grenade.

With two maps left to play, Entropiq was sitting in fourth place. Two teams trailed us by eight points and another one by seven. The situation would be tense until the end as Entropiq squeezed out only one point in Match 5, suffering heavy casualties during a bold early rotation.

The boys dropped to a fifth place and needed to keep an eye on Redline (five points back) and UniKrieg (-7). Entropiq decided to go for a push against mForce, which backfired and our team was knocked out after adding just three points to their tally.

Our chances to make it through were slimmed, but Redline and UniKrieg still had the work cut out for them. Ultimately, both of the aforementioned teams would leapfrog Entropiq in the standings, with Redline claiming the advancing spot after sweeping the game.

Entropiq finished in a disappointing seventh place and missed out on a chance to play for the $200,000 at PCS Europe #1.

"We didn't deserve it after these 12 games. But failure is the best teacher. Sometimes you're up, sometimes you're down," Double said following the team's elimination.