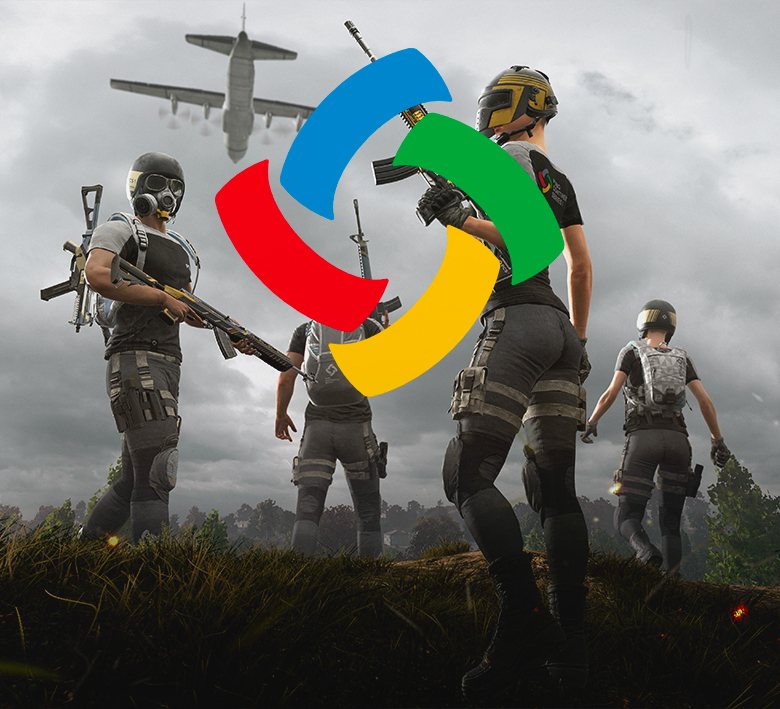 Team Entropiq sits in fifth place midway through the Closed Qualifier to the PUBG Continental Series Europe #1. Friday brings the lobby to the conclusion with six more maps slated for the round. Five teams will advance to the group stage.

The PUBG Corporation is fresh off the Charity Showdown with another major lined up around the corner: PCS Europe #1. The tournament boasts a $200,000 prize pool, which naturally attracts the top teams on the continent.

While 12 squads have been invited directly into the group stage, Team Entropiq was seeded to the Closed Qualifier where 16 teams battle for five advancing spots.

Day 1 of the Closed Qualifier took place on Thursday, June 4, and Entropiq finished the opening six maps with the fifth-highest score. The black-and-greens had a rather quiet start, hardly picking up any frags through the first two maps. RedgieBeardo, however, snaked his way to a second-place finish in Match 2.

A breakthrough came when the teams moved to Erangel. With a zone shift towards Sosnovka Island, Entropiq wiped out Where Team and notched a few more kills before seizing a commanding position in the Military Base.

While we entered the end game with the full roster on foot, a flip of the switch left Nowikk our only hope with seven players left. Nowikk eventually made it to a fair 1-vs-1-vs-1 fight and closed things out for a chicken dinner and 12 kills.

The victory vaulted our team into a comfortable position, but we completely airballed the remaining two Erangel encounters, which allowed some of the teams to narrow the gap. Entropiq's 39 points are good for a provisional fifth place, five points ahead of the nearest rivals.

Day 2 starts today at 7 p.m. CET and the action will be available live on https://www.twitch.tv/c0pter_