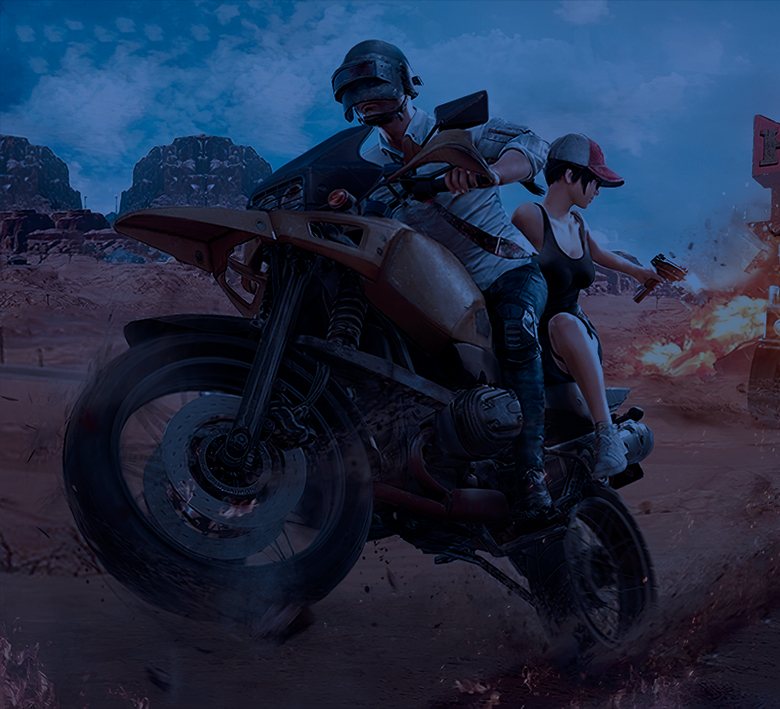 Entropiq clinched a final berth in the PUBG Continental Series (PCS) Charity Showdown. Our team will be among the elite 16 squads competing for a $100,000 prize pool in the three-day Grand Finals, running May 29-31.

Entropiq avoided any bumps on the road and easily advanced through to the PCS finals. Hawki, RedgieBeardo, Double, and Nowikk entered the final six-match session with 126 points, and even the wildest scenarios seemed unlikely to dismiss our claims for the top 16 spot.

The black-and-greens wouldn't lose composure, and the opening Miramar match saw them rack up 11 points. The team held the fort against NaVi's push lat into the game, wiping out the recently crowned PSL Spring Challenge champs. Nowikk notched five frags alone to help bring the count to eight.

Entropiq repeated the fifth-place finish in the next Miramar encounter which centered the zones around the Impala compounds. The densely occupied town provided for a chaotic endgame, and while Entropiq ended squeezed in a tight position, Double showed great awareness and picked up three kills before succumbing to the blue.

The third round was a short affair for Entropiq with the boys caught early on a rotation. ADEPTS intercepted the move and annihilated our team in the blink of an eye.

It was more of a practice mode from here on out for Entropiq with the team safe miles above the cutoff line. Erangel hosted the final three maps, and the first one brought the opening zone to Sosnovka Island. We reacted well and quickly crossed the bridge to seize a great field position but failed to translate it into a decent result. An 11th-place finish and two kills were short of expectations.

However, the team would get more than compensated on the subsequent map. While Hawki got tackled early, the remaining three players were able to sail through the phases to emerge in a prime spot inside the circle. The boys commanded the territory and capitalized on third-party engagement. Double went on a savage spree, getting seven frags himself. Entropiq closed it out for an outright victory worth 21 points, cementing their position in the table.

The last group stage clash started with Entropiq virtually locked inside the top eight, and they stayed put until the lobby ceased fire. Enropiq added another fifth place to say goodbye to the group stage, heading towards the Grand Finals.

The top 16 teams will play it out from Friday, May 29, to Saturday, May 31 in three six-match sessions. The lobby will share $100,000 in prize money, and Entropiq will hope to take off again.