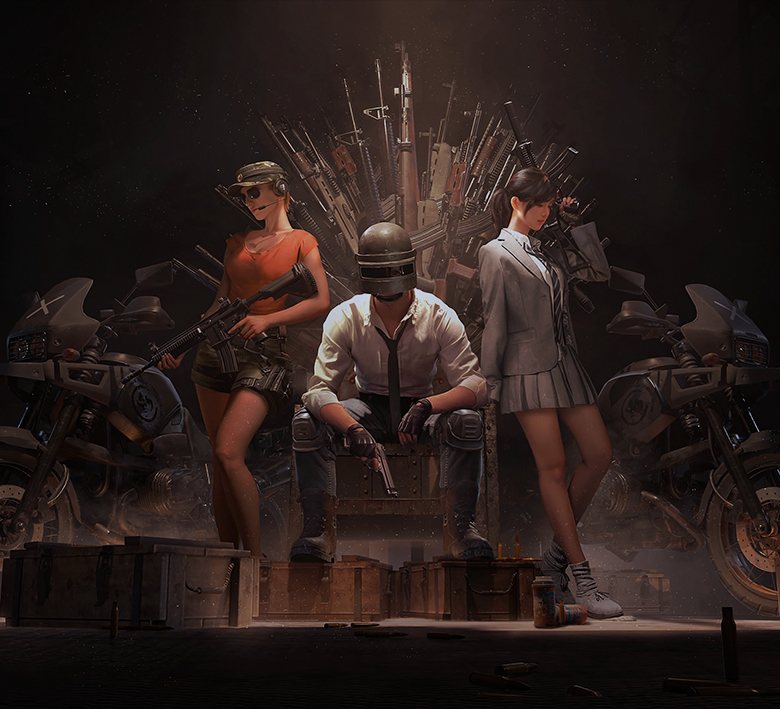 Team Entropiq is heading into an action-packed weekend with a doubleheader scheduled for Saturday. Our players can take their early session easy, though, having outclassed their opposition in the first half of Round 4 in the PUBG Continental Series (PCS) Charity Showdown. Entropiq has virtually locked the advancing spot.

With both PCS and DreamHack Grand Finals slated for Saturday, our PUBG players knew they were in for a busy weekend. The first six of 12 matches in Round 4 of the PCS Europe West qualifier took place on Friday, and Entropiq stormed through the lobby effortlessly.

The black-and-greens showed complete dominance, topping the group in a landslide performance. They put 73 points on the scoreboard, claiming a runaway lead in Group A. The 16-team table will let only the top eight continue pursuing the PCS glory, and Entropiq can already be considered qualified with six maps to spare.

The boys will return to complete the round at 11 a.m., but with heaps of points already in the bag, Hawki, Double, RedgieBeardo, and Nowikk can treat the rest of the games purely as a warm-up for the DreamHack Grand Finals, which will start at 5 p.m. CET.

While the last round caught Entropiq a little rusty -- they had to save the campaign at the very end -- Round 4 was a whole different story. The boys had everything under control straight from the opening clashes, getting the chicken dinner in Game 1. The following encounters brought scores of kills from the team, which would never relinquish the first place on the leader board.

Second chicken dinner in Game 5 vaulted Entropiq over a 70-point mark, which should be already enough to avoid the cut. The boys left everyone their rearview mirror, finishing the session with a comfortable 16-point lead ahead of Bystanders, the nearest rivals. So far, Rise and Win and Team Frosty sit on the bubble with 32 points apiece.

The flawless Friday night concert set a promising tone ahead of the big day. With the PCS goal pretty much accomplished, the main focus will be on the star-studded DreamHack Grand Finals. Entropiq will need to stay on their toes to keep up with the Europe's elite company. Live stream will be available at https://www.twitch.tv/dreamhackpubg with the action starting at 5 p.m.