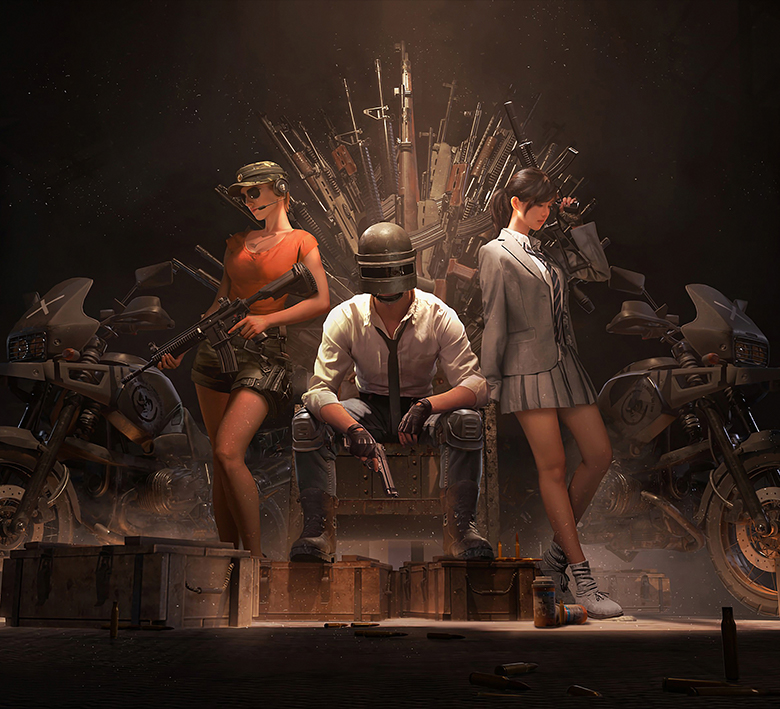 Entropiq has qualified to the PUBG Continental Series #2 Europe main tournament, earning rights to compete for the $200,000 prize pool.

Team Entropiq stormed through the PCS Closed Qualifier, leaving all opponents in the rear-view mirror. The black-and-greens dominated Day 2 and easily qualified to the main contest, which will boast a $200,000 prize pool.

Having racked up 45 points on Day 1, Entropiq entered the final six maps tied in fourth place as the 16-team lobby offered only five tickets to the next round.
Entropiq showcased sheer dominance on the first map of the Sunday clashes, pulling off a remarkable sweep on Miramar. The team stayed compact in the zone through the mid-game, and they took off thereafter.

It seemed the boys were in an unfavorable position with three teams left, but Hawki's two outstanding frags narrowed the odds. We eventually emerged victorious, walking away with 15 kills--with Hawki dismissing 11 opponents himself.

The 25-point match immediately vaulted Entropiq into pole position and the boys would never relinquish the overall lead. The squad picked up 70 kills through the 12-match qualifying round, the most from any teams in the field.

Last game isnt done but LETS GO BOYS so proud again of the hard work and insanely fast learning. Couldn't ask for a more serious and dedicated team. @Entropiqteam They are all nuts. Also @HawkiPUBG is pretty good https://t.co/1eQnqeWihj pic.twitter.com/gFKZKWrjH8

The team finished with 103 points, miles away from the rivals. Moreover, the impressive tally included an airballed final map where Entropiq punted in 15th place. The landslide campaign confirmed Entropiq's confidence as the players bounced back from the upsetting fumble in a previous PCS major.

Along with Entropiq, teams WeAreWe, ADEPTS, Bystanders, and mForce.eShark navigated to the main tournament as they sneaked inside the Europe West's top five.

Surprisingly, Team Tempus missed out on proceeding as they failed to hold onto the fifth spot on the final map of the day, allowing mForce to steal the advancing spot at the buzzer.

The successful march through the preliminary rounds means that Entropiq has already locked up $3,200 in prize money. The team will now have a shot at fighting for the $50,000 winners' check.

The dates for the Group Stage battles are yet to be set in stone, so keep it here for more information.