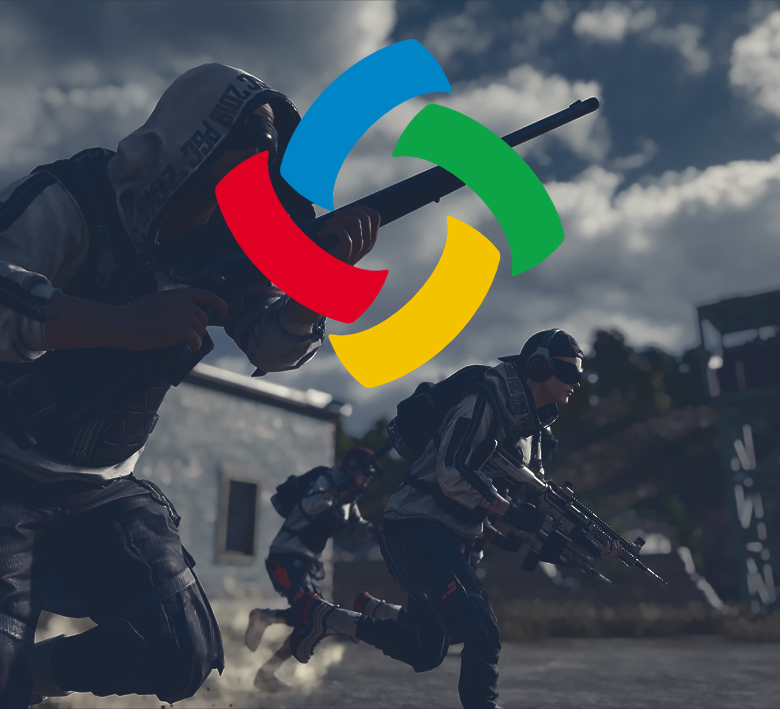 The gateway to the prestigious PUBG Continental Series major event kicked off last night with Entropiq among the 16 contenders in the Europe West branch of the Closed Qualifier. With five tickets offering a chance to compete for the slices of a $200,000 prize pool, the black-and-greens hoped for a strong performance on Day 1.

Entropiq picked up 45 points through the six-match session, taking a provisional fourth place overnight. The squad is toe to toe with WeAreWe, who have racked up 45 points as well. So far, Finnish Saunabois sit on the bubble, trailing the top five by seven points.

While Entropiq is yet to claim a chicken dinner in the Closed Qualifier, the team proved confidence right out of the gates. The opening map brought 10 kills from the team, half of them provided by Nowikk. A fourth-place finish signaled a promising start to the marathon.

The appetite for frags continued in the next match with the boys adding seven kills to their tally even though they fell just short of placement points. It was a welcome cushion as the third Miramar clash went south, leaving our team empty-handed.

As the lobby moved to Erangel, Entropiq stayed around the cutoff line. All three battles on the second map saw Entropiq navigate inside the top eight, balancing the placement-point sheet.

Match 4 brought a solid effort, resulting in fourth place and four kills. While that may not be a typical display from our team, Entropiq didn't waste a second before returning to their trademark showdown shortly thereafter.

The penultimate fights of the day saw our team bow out in eighth place, which would usually mean a rather mediocre game. Nonetheless, the boys managed to amass 10 kills before succumbing, earning a hefty boost to the standings.

Entropiq held the fifth place coming into the final match of the day. The team ended up short-handed early into the map after sniip intercepted the rotations of Double and Hawki.

RedgieBeardo and Nowikk had their hands tied, but they scrambled inside the zone and found a shack to chill while shootouts were going down all around. Eventually, Entropiq squeezed just one kill from the final round, but the patience was rewarded with another fourth-place.

That finish secured the team a provisional fourth place in the rankings. Entropiq and WeAreWe round out the top five with 45 points. However, it's still anyone's game with six more maps coming up Sunday, July 26, at 7 p.m. CET. A full leader board can be found on StarLadder.