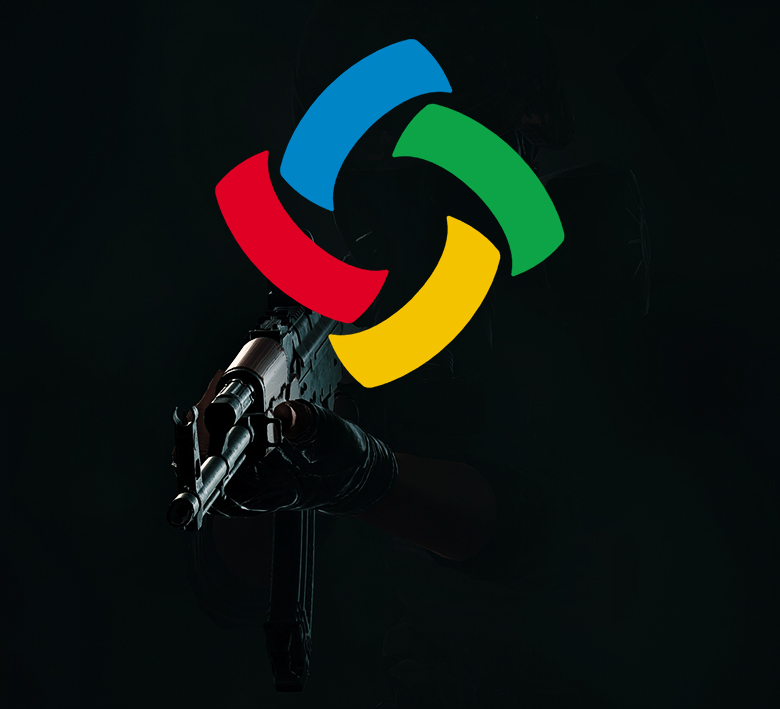 Entropiq has made it through Round 3, locking a spot among the top 32 teams in the prestigious PUBG Continental Series (PCS) Charity Showdown.

The PUBG calendar has been packed to the gills in recent weeks, with international competitions running nearly every day. Entropiq players have been tested on multiple fronts.

Their latest challenge came in the PCS which offers a $100,000 prize pool on the horizon. But it's a steep hill leading to the Grand Finals which has been scheduled for May 29-31, 2020. Entropiq has been through three qualifying rounds and thee path to the final 32 in the Europe West conference has been all but easy. While Entropiq marched through the first two rounds of the open qualifier, which saw just under 200 teams give it a shot, our players had a rough time yesterday.

With the 16-team lobby allowing only the top eight enter the next stage, Entropiq was among the dregs of the table through four maps. The black-and-greens had only nine kills on the scoreboard. But when the going gets tough, the tough get going. The squad regrouped ahead of the final two games and vaulted back in contention thanks to eight kills and a second-place finish. Entropiq trailed the top eight by three points coming to the last game, but Hawki, Double, RedgieBeardo, and Nowikk wouldn't miss the cut.

"We've made it through in the PCS. It came down to the final map in which we eliminated Capital Clutch in fourth place before bowing out in third. The final kill propelled us to the next round," Hawki described the close fight for the top eight. Entropiq eclipsed Capital Clutch at the buzzer, sneaking into the top half of the table by a single point.

Round 4 is coming up already on Friday and Saturday with 32 teams battling in 12 games. Only the top 16 will make the penultimate step towards reaching the main stage.