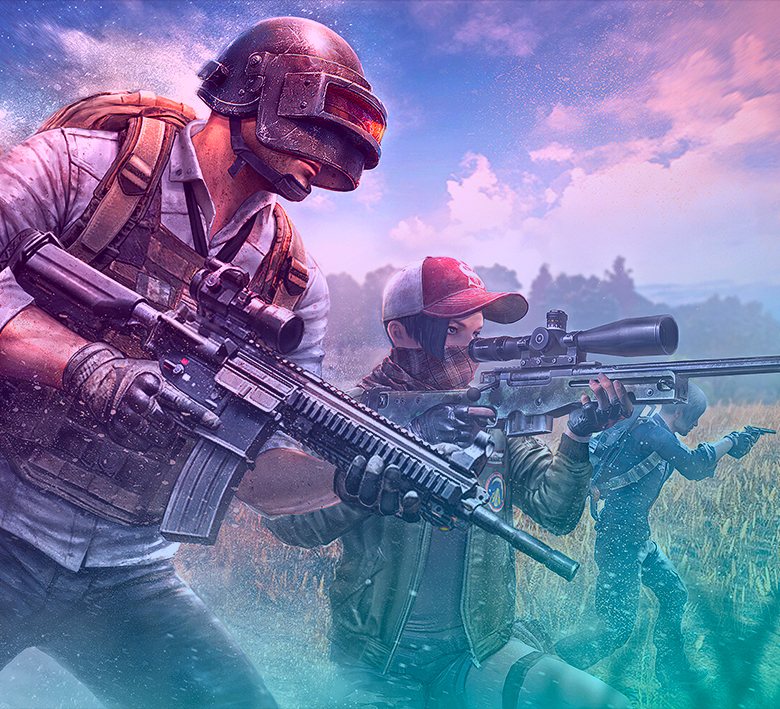 Team Entropiq vaulted just once place higher on the leader board to finish Day 2 in 13th place. The PUBG Continental Series (PCS) Grand Finals culminates on Sunday with the last six maps on schedule.

The black-and-greens couldn't find their rhythm on Day 2 of the PCS. While we moved one spot higher on the leader board, the 13th place leaves us miles away from the top seven positions. There's still a strong incentive for Entropiq to fight for a better result as we'll hope to secure a Group Stage berth for the upcoming PCS event. To do so, the boys need to eclipse two more teams in the standings.

Day 2 started with a promising performance on Miramar where Entropiq navigated to the end game between four teams in full strength. Unfortunately, we held the most exposed ground on the map, and that left us with no chance against the top-shelf competition. Still, eight points to start the day were something to build upon.

However, it would turn out to be the best game of the day for our lineup. The very next encounter was a short-lived affair with Entropiq getting blown out in 16th place with no frags. Double got picked off by Omaken on a scouting run, and the rest of the team succumbed in the following minutes.

The third Miramar clash brought a perfectly executed push against Tempus. We were able to annihilate the opponents without suffering any casualties, taking over a favorable compound. At that point, it seemed we were finally on pace to break the plane and emerge with a huge game. But the reality was more than harsh as Entropiq couldn't add any other point and bowed out in ninth place.

As the lobby moved to Erangel, Entropiq looked to finally take off. A relatively favorable zone movement propelled us inside placement points with four men standing, but it went south thereafter. Entropiq tried to surprise centered Elgiganten from the back, but the ambush backfired, and we were forced out in sixth.

A southern plane route saw Entropiq react by landing on Sosnovka Island, but the circle shifted towards the main island. We opted for a delayed rotation up north, but it wouldn't work out, and the team notched their second goose egg of the day. The night of frustration continued in Match 12 as we went into an early fight against Team Liquid, losing four-two.

In all, Entropiq added only 20 points on Day 2, and while we eclipsed ADEPTS to improve to 13th place, the gap between us and the mid-table increased. Entropiq will need to move ahead of two more teams to clinch Group Stage berth for the upcoming $200,000 tournament. Our prime targets will be Tempus, BetterLuckNxTime, and Team Red Zone.

More information can be found on the PCS website and Liquipedia page.

Day 3 starts on Sunday, May 31, at 6 p.m. and the live stream will be available on twitch.tv/playbattlegrounds.