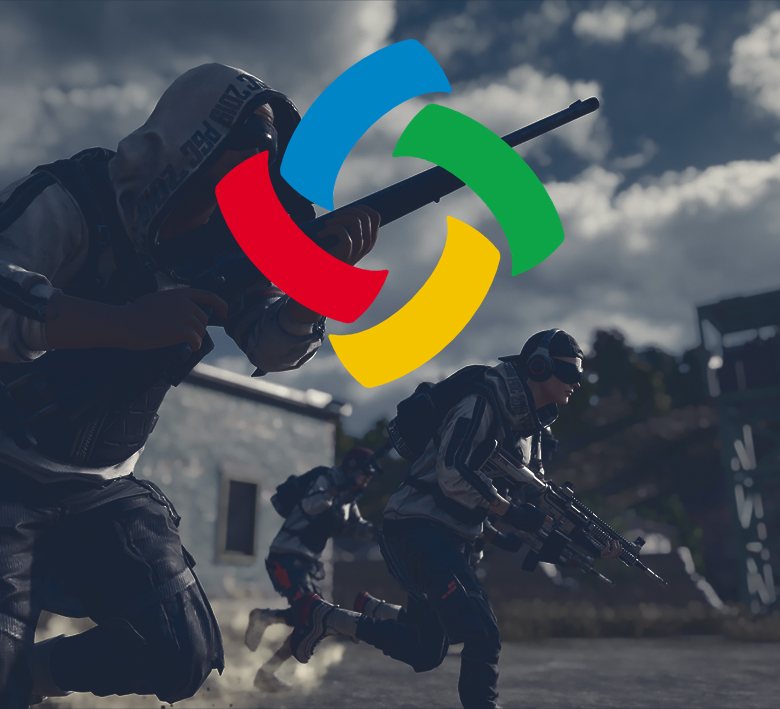 Team Entropiq sits in fourth placeafter the first two sessions in the PUBG Continental Series (PCS)Charity Showdown Group Stage. The team will be heading into thesecond weekend sitting in an excellent position, hoping to seal thedeal and reach the 16-team finals.

Entropiq has amassed 88 points in thefirst two of their four assigned sessions. The team is on a good pacetowards locking their final berth. The action resumes on Sunday, butthe black-and-greens won't take part in the A-vs-C lobby. Our tworemaining six-match rounds will come up on May 22 and 24.

Hawki, Double, RedgieBeardo, and Nowikkhad the wind in their sails after an outstanding 54-point performanceon Day 1. The boys had a rather quiet start to their second lobby (Bvs C), but they notched back-to-back finishes to add to their Fridayhaul.

Game 2 saw Entropiq pick up four fragsafter we pushed ENCE early into the match. Double and Hawki went outin trades but Nowikk managed to finish the remaining two players off.He was able to revive Redgie, but the zone eventually shifted hardtowards the east, forcing Entropiq to bow out in eighth.

Entropiq tried to capitalize on theirFriday income to play highly volatile game. The third match startedwith another aggressive push from our players, but they only squeezedtwo trades before leaving the lobby in 16th.

The teams moved to Erangel for theremaining three clashes, and Entropiq seemed to be finally hittingtheir stride, with five kills and a fifth place in Game 4. It was allbut easy, however, with the team getting short-handed in the earlystage again. Redgie and Double stayed in the fight, though, andDouble managed to cause the opponents some troubles even when left onhis own.

The pivotal game of the day came next.While Entropiq didn't avoid early casualty, Game 5 eventually turnedout perfectly. With Redgie downed, the rest of the team decided forearly rotation inside the western circle. They were rewarded with apremium prize, commanding the zones from there on out. For themajority of the time, Entropiq was away from the exchanges, butthey'd get the kills in the late game. The team emerged on athree-on-one power play against TSM's last man standing, and theblack-and-greens wouldn't let the chicken slip through their fingers.

If anything, Entropiq has been buildinga reputation of team that thrives on pursuing the high risk-highreward plays, and the final map of the day could only confirm thetrend. After scoring 16 points in the previous game, Entropiqairballed the final round to leave the contest during the openingminutes.

Still, the 34-point session putEntropiq in eighth place for the day and cemented the team's positionamong those closing in on securing the advancing spots.

So far, we are trailing only OmakenSports, TSM, and Team Liquid. Some of the rivals from groups A and Cwill have a chance to eclipse us tomorrow, but Entropiq is guaranteedto waltz into the second weekend in comfortable shoes.

You can find full leaderboard on Liquipedia.