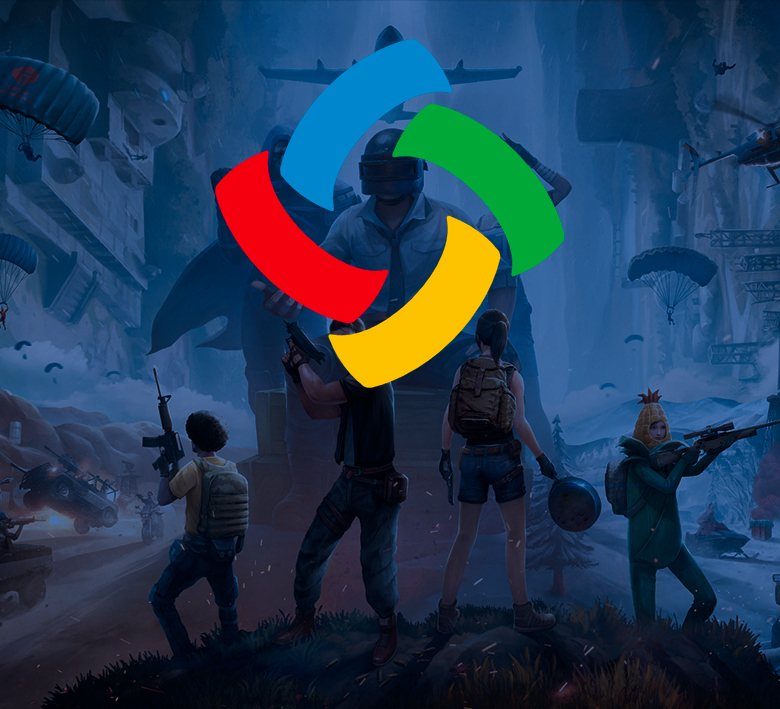 PCS: Entropiq Closing in on the Finals

Team Entropiq has made a significant step towards the PUBG Continental Series Grand Finals, racking up 38 points in the team's penultimate appearance in the group stage. Confirmation of our spot among the top 16 should be just a formality.

Entropiq entered the second weekend of the PCS Charity Showdown group stage round with 88 points in the bag. The black-and-greens knew they'd need to add around 40 points to reach the target and punch their ticket to the finals.

With 12 matches to do so, the playbook was wide open for Hawki, RedgieBeardo, Nowikk, and Double. Friday lobby mixed teams from groups B and C, and Entropiq started short-handed due to Double's technical issues.

While the three-men squad picked up just three frags before bubbling the placement points, the second Miramar clash was a prolific one. The team pulled off a third-place finish bolstered with seven frags. Redgie caused the greatest damage from all players in the lobby.

The comfortable position thanks to the above-mentioned Miramar clash came handy as the team completely whiffed the last Miramar map, even though Double had eventually joined the roster.

The back three matches were held on Erangel, and the first of them saw Entropiq amass four kills before succumbing in 15th place. However, the team responded with a strong performance in the next round (an overall Match 23).

A hard zone shift towards Sosnovka Island saw our team capitalize on the circle movements as the boys settled in a commanding position inside the zone. The team was able to stay as a full unit until the endgame. We emerged on a dream power play with four vs one vs one. While the lone survivors from Team Liquid and FaZe Clan did all in their power to clutch it, Entropiq wouldn't let it slip. Team skipper Hawki topped the round with five frags and three headshots.

Entropiq added a cosmetic point for eighth place and no kills on the final map, logging out with 126 points under their belt. We're in fifth place so far, having run away from the cutoff line. Saturday will pool teams from groups A and C, and Entropiq will wrap their group stage campaign on Sunday.

Live streams from the PCS are at https://www.twitch.tv/playbattlegrounds, starting at 6 p.m. CET.