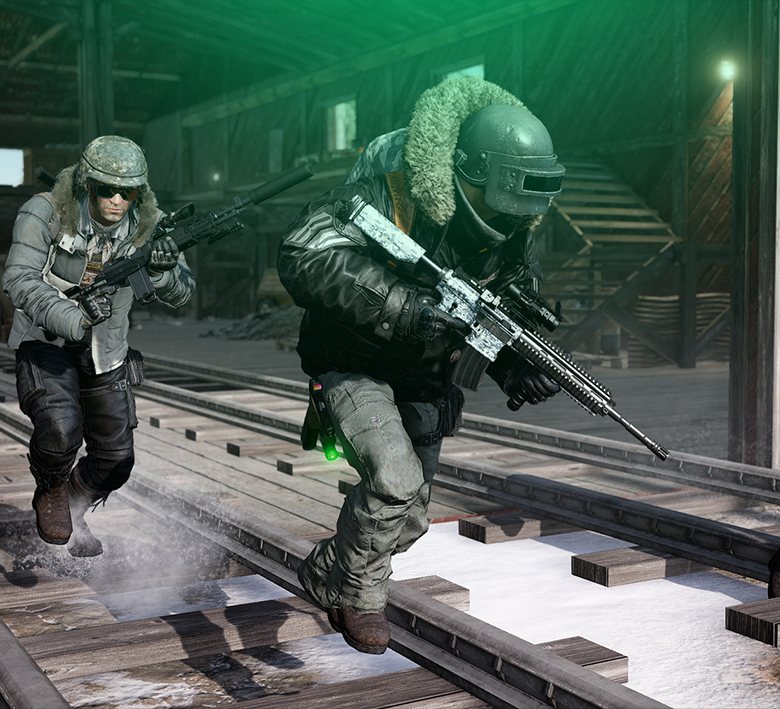 Team Entropiq has made it out of the Europe West open qualifier, locking a group stage berth in the PUBG Continental Series Charity Showdown. We are among the 24 teams left in contention for the $100,000 prize pool. The group stage matches will take place over the course of the next two weekends, with the top 16 teams emerging for the final lobby.

After a dominant performance in Round 4, Entropiq hoped to pick up where they left off in the final round of the Europe West qualifiers. The first six matches of Round 5 were played on Sunday, and our players had to play back-to-back doubleheader due to the DreamHack Grand Finals.

Nonetheless, Hawki, Double, RedgieBeardo, and Nowikk were able to finish the Sunday morning session in third place with 50 points and a 17-point lead over the teams on the bubble (with seven seeds allotted to the Europe West lobby). The black-and-greens earned the comfortable position thanks to a massive killing spree on the sixth map, which saw us notch 13 frags in addition to a second-place finish.

Entropiq controlled their position through the back half of Round 5. While the team didn't have any explosive game, we were able to accumulate a sufficient amount of points to stay in the comfort zone. Heading into the penultimate match with a 13-point lead ahead of the cutoff line meant Entropiq would lock the group stage seed with a few more points.

The boys did exactly what they needed to, claiming fifth place in Game 11 to add nine points on the board. With 79 points in the bag, the top seven was virtually guaranteed. Entropiq eventually added five more kills to finish Round 5 with 84 points, good for a sixth place. Elgiganten were the last team to make it through, trailing Entropiq by 13 points.

Our team has had a heavy workload in recent weeks, and it's not going to get much easier in the foreseeable future. Entropiq will be back in action on Tuesday, May 12 with the PSL Winners' Bracket on the schedule.

Moreover, there are four sessions in the PCS Charity Showdown coming up on May 15-17 and May 22-24, respectively. And we'd certainly like to book three more rounds in between, hoping to qualify to the PSL finals.

Stay tuned to our website and social media to keep up with the packed PUBG calendar as our players compete in stacked international contests nearly every day.