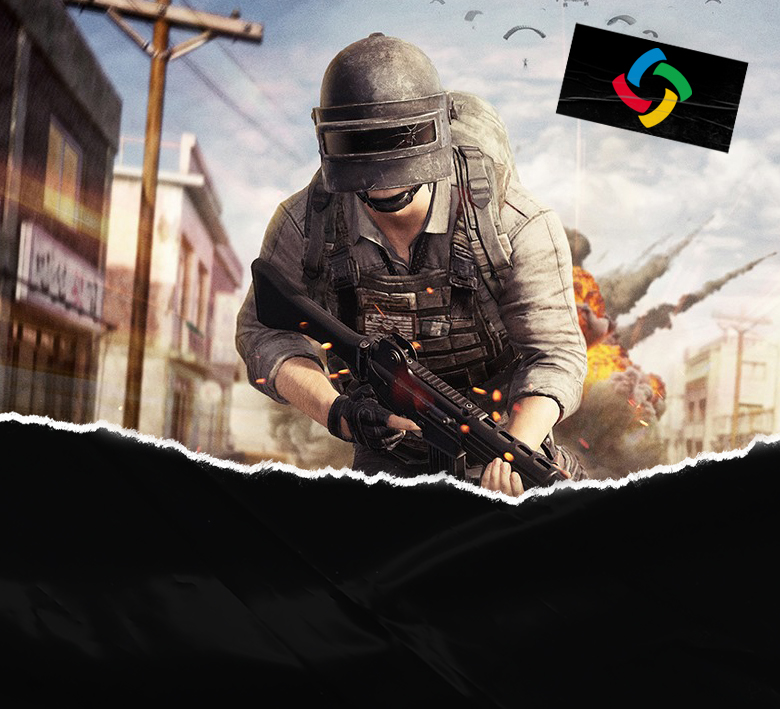 In the Western European Regional Playoffs of the PUBG Continental Series, 24 teams competed for three spots in the main tournament. Entropiq players shined, but it wasn't enough to advance.

In addition to that, the black and green players scored 86 kills, by far the most in the entire lobby, the second best shiftW had only 56 kills. But they didn't advance either.

In the old super format, which put more emphasis on consistent performances, Entropiq would have finished first by a wide margin; in the new "Winner, winner, chicken dinner" points format, one win was not enough.

The main PCS5 tournament will thus be played without the participation of our fighters. Participation in the 2021 PUBG Global Championship is also in jeopardy.

Entropiq is still holding the sixth place in the leaderboard, but they won't add any more points unlike their opponents.

"After a good performance in which we were unfortunately unable to close out games, we end up in a non-advancing position in the PCS 5 qualifiers," says PUBG section leader Šimon Hradečný,

"In the next few days, we'll be facing a never-ending grind and a period of waiting for the results of our opponents. The EU East Qualifier, featuring DiNG, Question Mark and AfterAlt, who are hot on our heels in terms of PGC points, will give us a lot of clues as to if we advance to the PGC."

"EU East is played in the same format as West, so there is a chance that our closes rivals will fail in the PGC leaderboard. Unfortunately it's no longer in our hands. We had a lot of bad luck in qualifying with second and third places, hopefully fortune will smile on us maybe in the distribution of points from PCS5 and we will still advance to PGC after all!"