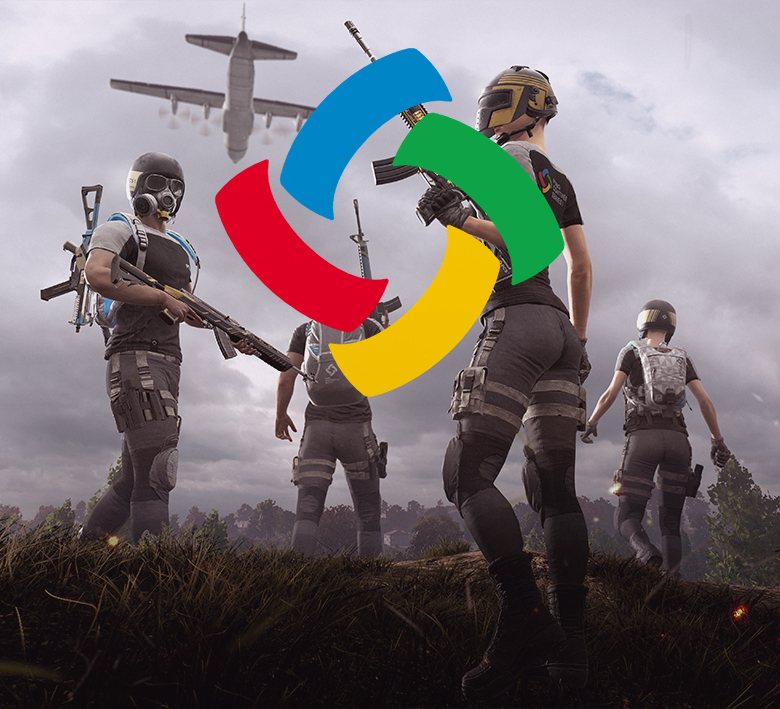 PUBG Corporation has kicked off the third major event of the season, following the PCS Charity Showdown and PCS Europe #1. The July contest will feature a mammoth $200,000 prize pool with the best teams from the continent competing for the glory.

Entropiq was pulled back after having failed to advance to the main stages of the PCS #1, leaving the black-and-greens going through the thick and thin in the extended qualifying scheme. The boys have ticked off the first three rounds in the Europe West region as the starting field of 211 teams whittled down to 32 remaining squads.

So far, Hawki, RedgieBeardo, Nowikk and Double have been comfortably marching through the qualifier. But the opposition is naturally getting tougher with the contest slowly approaching the late phase.

Thursday and Friday (July 23-24) will bring our lineup back into action with two 16-team groups slated for the next round. Each day will feature six maps. The top seven teams from each group will be headed to the Closed Qualifier, slated for the weekend.

Tempus and GameFraym have been seeded directly to the Closed Qualifier where they'll be mixed with the aforementioned top 14 from the prelims. The Closed Qualifier is the final hurdle on the way to the main event, offering five tickets to the battles for $200,000.