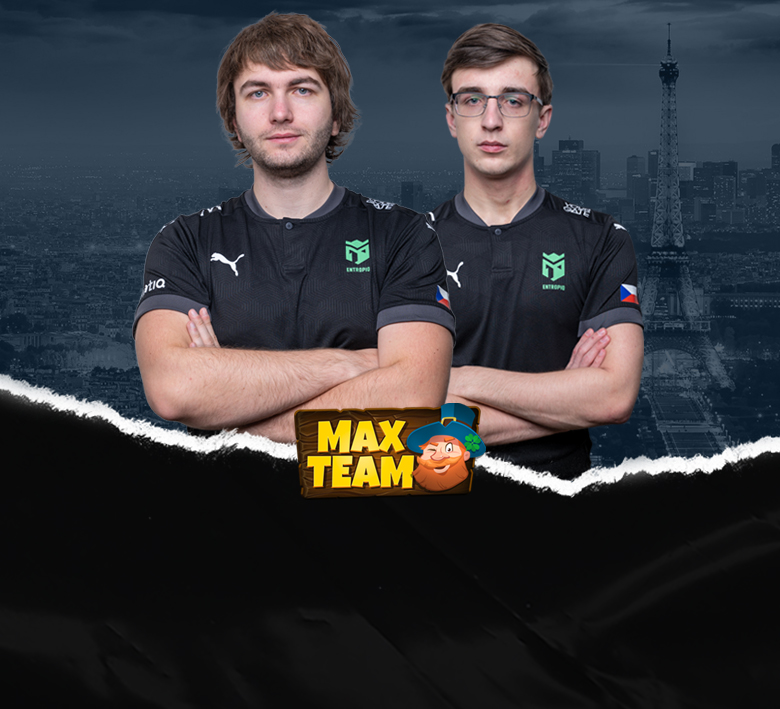 Oldřich "Faeli" Mahdal and Petr "En1gma" Balcar represented the black and green colours and the whole Czech Hearthstone on an international LAN in Paris last weekend. And they did well, especially Faeli.

Players from all corners of Europe got to the French capital for MAX LAN 3. In addition to France, their representants had also Portugal, Great Britain, Sweden, Belgium, Italy, Denmark, Turkey, Hungary, Netherlands, China and Brazil. The first international offline event after a long covid was surely attractive enough.

In the well-equipped hall, the 105 participants were treated with seven rounds of swiss, followed by the playoffs for the best eight.

En1gma did not get off to the best start. After three rounds he counted two defeats and played the rest of the event more for honour and as training for the upcoming Masters Tour. He finished the tournament with a 3-4 record on 52nd place.

"Despite the unfavourable result, the lineup ironically suited me a lot, all decks performed as expected, but unfortunately the final score was not optimal. Overall, however, I evaluate the event as a good preparation before MT and WC, where I would like to perform in a better light," commented on the (un)successful weekend.

Faeli fared much better, clearly dominating the whole swiss part with a 7-0 score. He was the only undefeated player entering the eight-player playoff from the No. 1 seed position.

British Jambre, whom he had beaten comfortably 3-1 in the swiss, was beyond the strength of our player in the playoff though and after losing 2-3, Faeli took 5th place. How did he evaluate the whole tournament?

"First of all, I'm happy for going to the event after such a long time, even though Paris is not my favourite destination. :-) I was also looking forward to the tournament because I generally feel I have a bigger edge at offline events against opponents who don't have decktracker etc."

"I chose the lineup a bit unconventional a few days in advance and after discussing it with En1gma I didn't make any changes. The swiss trip was beyond expectations, except for the match against Jambre I always felt like a favourite."

"Unfortunately for the playoffs, I got Jambre again as a "reward" for going 7-0 and although I learned from the last series and increased my chances this time with a better ban, the draws weren't quite on my side in the important part of the tournament. All the decks in the lineup performed well and in hindsight I wouldn't have changed a single card."

The tournament was eventually won by Denmark's Furry Hunter.

There was also a cameraman with our players in France. You can look forward to a vlog from a nice event, where we could've done pretty well, but Jambre had other ideas.

Going to a lan made me remember many previous events.

I have been to a couple... all before covid :) HCT circuit above all. pic.twitter.com/CnhAvhHJPH