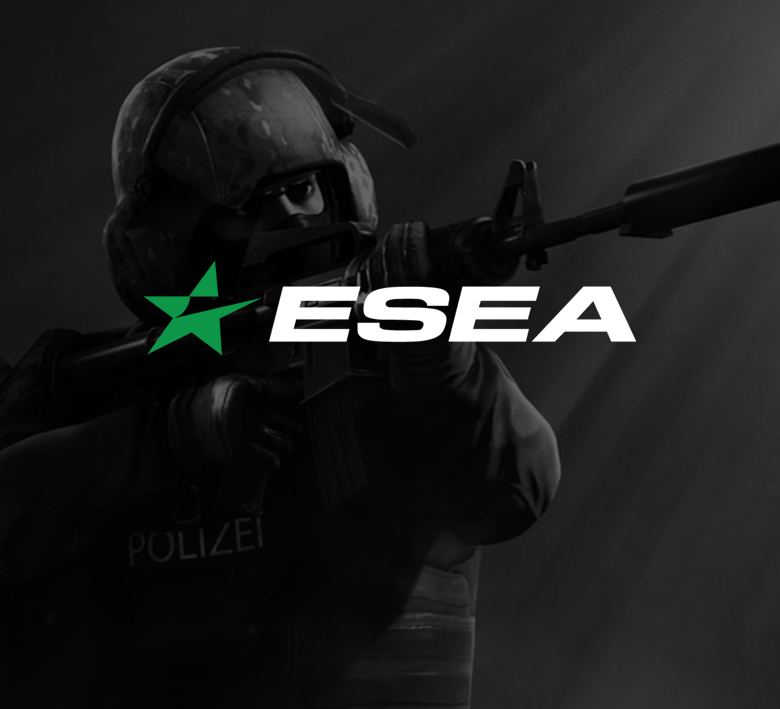 One win and we're in the ESEA Advanced

One of the main goals of our CS:GO section for the first half of the year is to advance to ESEA Advanced League. And it’s within our reach. Our players need just one win.

After successful Regular Season and two wins in playoff, Entropiq meet with German PENTA Sports in the quarterfinals. If black and greens win, they will secure their promotion. If they lose, they'll fall to the loser’s bracket and they'll have another chance to advance.

And the previous round of sixteen against Game Agents proved, that it’s not going to be easy, because leckr, AJTT, capseN, HONES and MoriiSko won the decider after a looong overtime.

The whole series saw Train, Nuke and Dust2 played. After initial issues, Entropiq managed to win Train 16-11, but then lost 13-16 on their Nuke.

“It was a nice and horrible match at the same time. Train was OK, but Nuke was tragicomedy, we lost way too many rounds because of our mistakes,” says our IGL leckr.

Final Dust 2 was THE decider. Entropiq players took the needed lead only in fourth overtime with the score of 28-24.

“We weren’t bad, we knew that we have a better teamplay, but they showed some great individual plays. It was hard, my poor mum surely had to hear me screaming like a madman,” leckr smiles.

And if you would have to pick the opponent for quarterfinals?

“I’d prefer Penta, 4glory have individually stronger players, we’re more confident against Penta, but can’t underestimate them, like we probably did with Game Agents,” he finishes.

The wish came true. PENTA defeated 4glory 2-1. You can watch today’s duel for the promotion to ESEA Advanced League as usual on our Twitch channel. We start at 19:00 CEST.