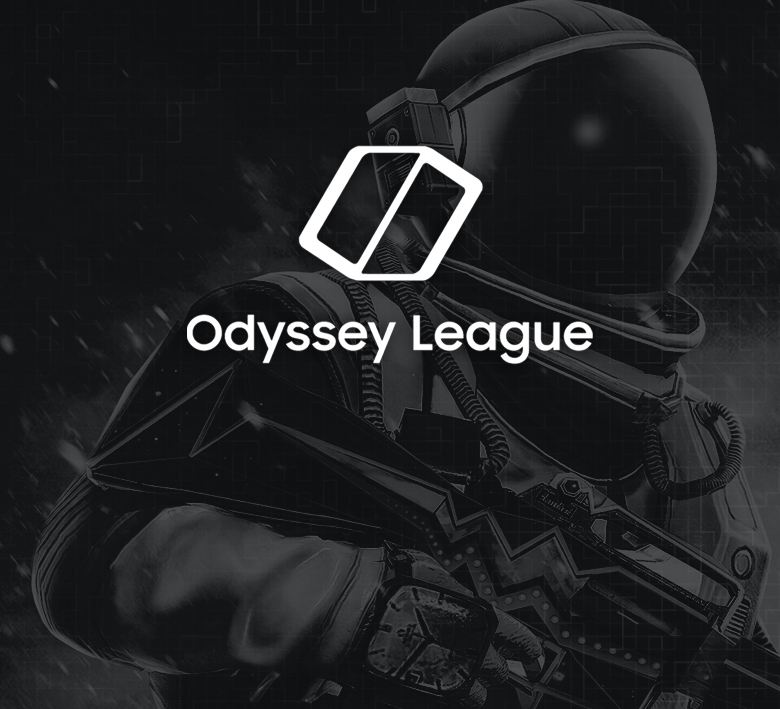 A brand new Samsung Odyssey League has drawn the attention of the European PUBG squads after putting up €25,000 in prize money. Team Entropiq has clinched the regional finals.

European teams are allowed to compete in the newly introduced Samsung Odyssey League, which carved the continental map into eight regions. The open contest will see the top two units from each region meet in the 16-team Grand Finals.

The Czech-Slovak branch features four preliminary heats, and Entropiq dominated the third on Thursday. That means the black-and-greens advanced to the knockout stage, which has been scheduled for November.

Hawki, Nowikk, Double, and RedgieBeardo easily conquered their lobby. With the scoring system awarding two points per frag, the team racked up 95 points across three maps to run away from the rest of the lobby.

Ironicall, the popularity of the contest had proved the biggest obstacle for our team -- Entropiq couldn't squeeze into either of the first two lobbies with the capacity filled in the blink of an eye.

"Only 16 teams could register, first come first served. We weren't quick enough to beat the crowd," said PUBG team manager Richard Jarošík. However, the squad eventually earned a shot in the competition, and it'll be exclusively about the PUBG skills from here on out.

The Regional Knockout phase will take place on November 13, 2020. The lobby will feature 16 Czech and Slovak teams that will be vying for the two tickets to the European Final. Entropiq is expected to be one of the hottest candidates to thriving in the seven-map battle.