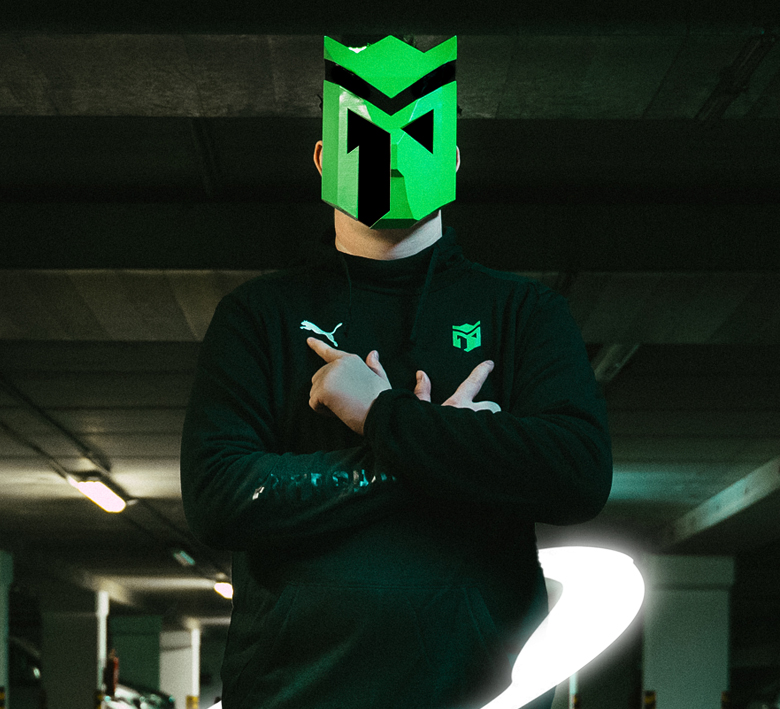 Fornite was officially released in June 2017. It soon became a record title and the most played game in the world. Number one choice especially for younger players. This can confirm the newest addition of our constantly growing organisation:

“I’ve been actively pursuing Fortnite for three years. It’s been introduced to me by a classmate, who said it was fun, and I immediately knew I could be good at it,” says the new member of our black and green family.

Then it was fast and Patrik fully emerged himself in the game.

“I started to take Fortnite seriously. I decided to create social channels and give it my all free time. I started to collect one cash out after another, unfortunately missed the World Cup by eigh tpoints, because I got RNG hs snipe from a gamepad player. That wasn’t good for my self-confidence, but I jumped to training mechanics and in 2019 I was in the TOP5 on the CZSK scene,” describes his career.

His Fortnite qualities grew together with newly gained experience and skill.

“Last year I was the best in CZSK. I believe that with Entropiq colours I’ll keep the number one CZSK status and I hope to add some international achievements,” he adds.

We hope as well! Fingers crossed!