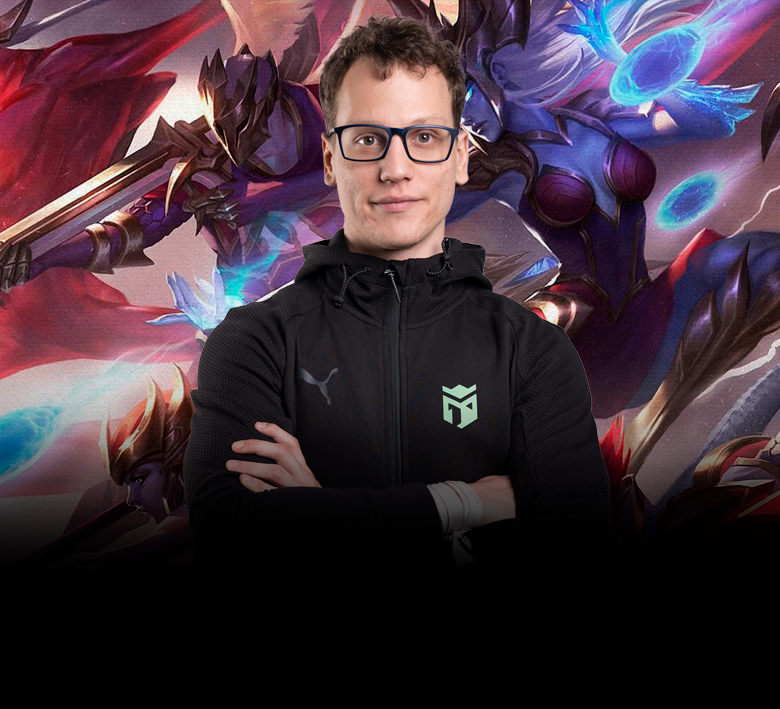 Nalu: We can even beat Team GO

After the start of Hitpoint Masters Summer split, an experienced Slovenian coach Tim "Nalu" Hostnik took over our League of Legends section. What's the potential of our roster? What are the chances in Europe? What can get from weekend's Prague Champs? We asked for you.

Hi Nalu, welcome to Entropiq :-) Btw have you ever heard of Entropiq before you heard about us looking for a coach?

I have never heared about Entropiq before, and the person that introduced me to the team was Robocop.

What were your first impressions with meeting with players? Did you know any of them before?

My first impression of them after watching their games (EU masters games) before the try-outs was that they are not really good players with a lot of weaknesses. The main reason why I thought that was because I thought that those performances were their peak in that tournament.

You don't think that anymore?

After I had a few try-outs games with them, I saw the potential they had and how good they can play and become. I like their personalities as well, and it feels like a family here. Of course, some players are stubborn in how they look at the game, but with time I believe everyone can become a great player.

What are our expectations from summer's split of Hitpoint Masters. We won in spectacular way in the spring, so I guess, only win is the main goal?

Winning Hitpoint is something that is expected of us and me personally I wouldn't care much if we do.

And what about EU Masters?

I have a similar outlook on EU masters.

There are 3 teams in ERL that I think are really hard to beat and if we face them and lose I will not be surprised. But the rest are completely beatable, and realistically reaching top 8 in EU masters would be a good achievement. But personally I don't really care even if we would win the whole thing, what is important to me now are the players and getting the maximum out of them. If I can achieve that, I accomplished my goal, regardless of the result.

What do you say to CZSK LoL scene? Can you compare to Turkey?

The CZSK scene is a very nice environment for new players to come and test themselves on the summoners rift. It is not a league you would go in to be the best, but a good starting point for your career. I like it so far, but it is for sure at a way lower level of play then turkey or other top ERL leagues if we look at all the teams that are participating.

There is Prague Champs this week. What are our chances to win this? If we win, there is show match against Team GO.

Our chances of beating Team GO are high as well, as we scrimmed way better teams that they currently are, and beating them is completely possible. Especially because it is the best of 5 series and preparation and coaching players is a huge role in these matches. But of course we will take it step by step and go at it game by game. The LAN event feels really nice as we have something to play for in the middle of the season, but I have been on so many LAN events and stages that i don't really feel excited, it feels just like another day at work really.