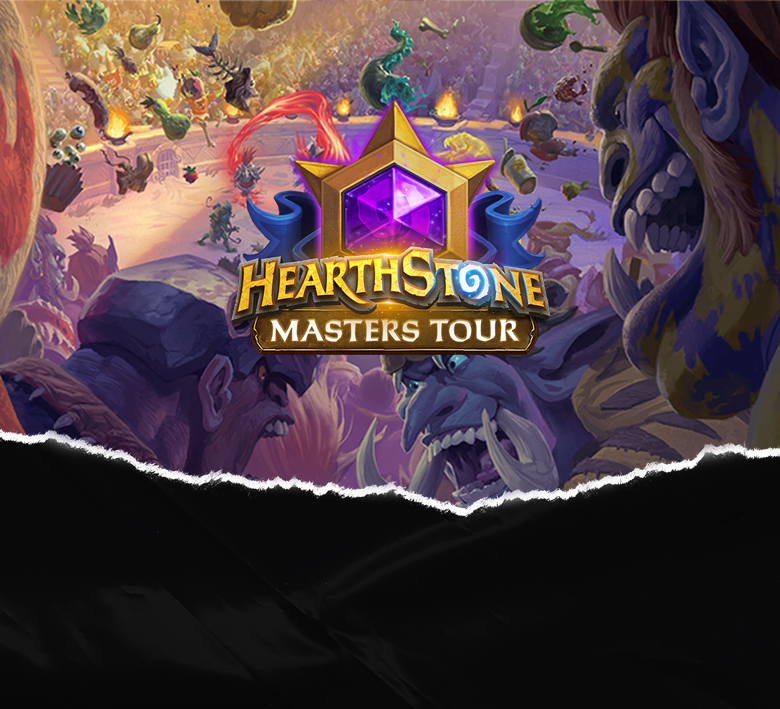 Sixth and the last major event of the Hearthstone season is just around the corner! Masters Tour UnderCity offers $250,000 during 19-21 November. Complete Entropiq trio En1gma, Jobsad and Faeli is once again among 400 attending players.

This year's full Masters tour season was played online due to Covid. The same will be true for MT Undercity, which also comes just three days after the published nerfs.

The three-day event kicks off on Friday at 3pm and after the first two days, where players will face eight rounds of Swiss, the top 16 will play in the final Single Elimination bracket.

As in all MTs this year, prize money is only available for the top 200. In addition, compared to previous seasons, three losses on the first day will not eliminate you from the game, and all players will have the opportunity to play a full nine round portion of Swiss.

According to preliminary calculations, five wins and four losses should be enough to participate in top 200. At least a mincash will take some of the players with 4-5 scores. Top32 players will automatically qualify for the upcoming Masters Tour event.

What are Entropiq players going into the final Masters Tour event with?

Unfortunately, this is the last Masters Tour for this year. I'm looking forward to it all the more.

I never have too high expectations. I want to do my best and enjoy the tournament at the same time.

The nerfs of the last few days have worsened a few packages, but otherwise the meta is very similar to the previous one. There's really little time to put together lineups, but I'll still try to make the most of it.

Overall, I have five entries out of a possible six for Masters Tours this year. Before the season, I was expecting about the same success rate.

In the past years I always qualified when I wanted to, so I planned to do it again, but at the same time I was realistic and knew that sometimes it might not happen, which unfortunately happened in one case.

This year I had a clear goal to get to all the MTs and I'm glad it worked out.

So far, out of five attempts, unfortunately, just a few Grandmaster points have come in even though I've had a positive winrate at every tournament. I'd like to keep that balance in Undercity, so ideally straight up at least 6-2 for more GM points.

As for the metagame, so far I feel like we can follow the GMs as minor nerfs/buffs don't play a big role. I'll decide after discussing with my teammates and Jarla what the final deck choices will be.

MT will be very interesting mainly just because of the two days of nerf play, but I don't think the meta will change drastically.

Still, we'll spend those two days in intensive preparation and do our best to make the end of the season a great one.

I wasn't even sure if I would qualify for this Masters Tour until the last minute, because I didn't do that well in the last qualifiers and I had to work hard on the ladder, but I'm glad it worked out and I'm 6/6 this year!