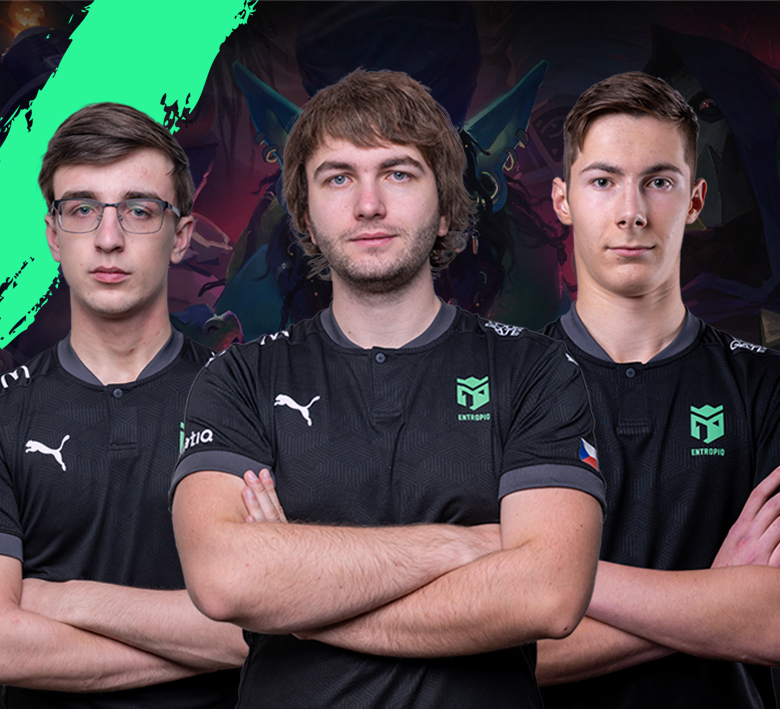 The complete Hearthstone trio of Entropiq - En1gma, Faeli, and Jobsad - has completed their second Masters Tour of the year. While En1gma and Faeli have long battled for positions in the Top 100, Jobsad has finished out of the money.

The second Masters Tour of the year, virtually located in the Orc capital of Orgrimmar, once again offered battles for shares of the $250,000 prize pool, points to the Grandmasters leaderboard and invitations to the next major of the season.

The most successful card player of the domestic scene was the reigning Czech champion Petr "En1gma" Balcar, who notched up seven wins and only two losses in the nine-match Swiss leg. Score of 7-2 meant a 33rd place for him.

"Overall, I am extremely happy with the result, especially after that unpleasant 1-2 start. It's a bit of a shame that I lost the third game against Bozzzton, where I may have made a mistake, but I'll have to analyse it in more detail," commented En1gma on his performance.

"It's a shame my tiebreakers were so bad that I didn't get to cash for TOP32, which would have been an extra $500, but I'm invited to the next MT, I don't have to play three more weeks of qualifiers, I don't have to stress, and I can take a break from Hearthstone after three hectic months."

"If someone had offered me 6-3 before the tournament, I would have taken it, but after the way it went, I am only satisfied halfway. It's not 7-2 or better, no GM points, etc. A bit of a shame. Maybe the fourth time on the Masters Tour that I've gone 2-2 on the second day and I always lose to a Czech. Next time I need to be better."

Unlike the relatively successful performances of his teammates, Josef "Jobsad" Smutný had to endure a bitter drop after the eighth round. With a 3-5 record and a very weak tiebreaker, there was no chance for a paid TOP200.

"The Masters Tour Orgrimmar was one big disappointment for me. I got 3-5, but I feel like I played 1-7, nothing went right at all, but we're moving on," said Pepa himself, evaluating the second major of the year.

We were watching our players in detail on Entropiq Discord.