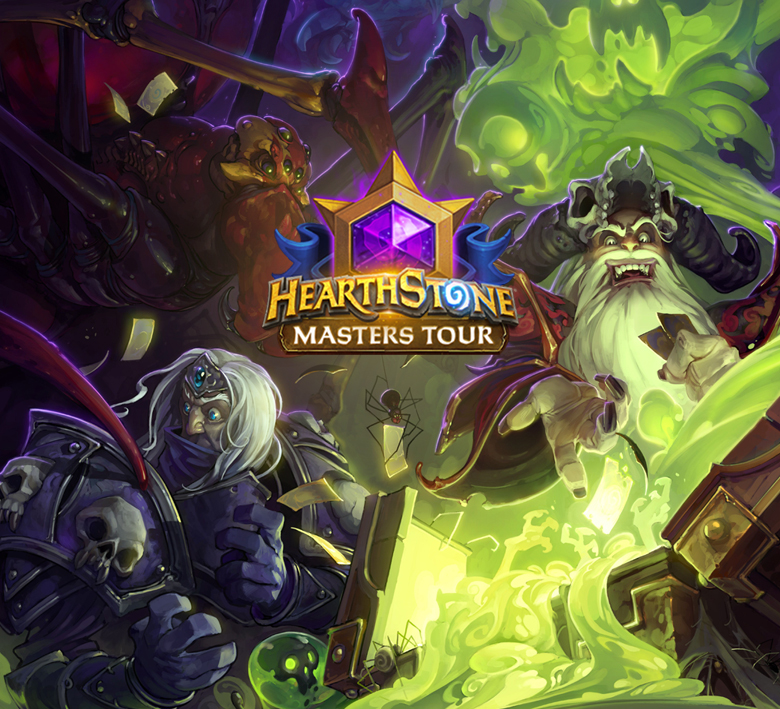 Second major of the Hearthstone season is here! Masters Tour Orgrimmar takes place during 30 April to 2 May. Once again our complete trio En1gma, Jobsad and Faeli is amongst 400 players to play for $250,000 prize pool.

Masters Tour Ironforge will be played online because of Coronavirus, just like any other big event of this year’s season. It's the first major played in the current meta Forged in the Barrens.

Three days event begins on Friday at 15:00 CEST. After first two days and nine rounds of Swiss, the best 16 players will meet in a single elimination bracket.

All matches are played in the classic 4 decks format, BO3 and Conquest with a ban.

Cash reward is prepared for the best 200 players, like in every Masters Tour. Compared to previous years, three loses in the first day don’t necessarily mean elimination, all of the players have the chance to play all nine rounds of Swiss.

Calculation ssuggest, that the score of 5-4 should be enough to place in the TOP200 and a couple of players with 4-5 should even reach a mincash. TOP32 will automatically be qualified to the upcoming Masters Tour Dalaran.

Entropiq players will play the second Masters Tour of this year from a boot camp from the organisation's headquarters in Prague, where they've been preparing for the last couple of days. They were still debating about the deck list composition on Thursday evening, as Faeli says:

"I'm deciding between two line ups. We expect the majority of players to play a popular roster, which fears and bans Priest, so we're coming up with a counterplay for ideal deck lists. Second option are antipriest decks," says our captain.

"It looks that Jobsad and En1gma will go with the first option, while I and some other Czechs will choose greedier ones," Faeli adds and En1gma completes:

"We have the current meta handled, last change happened two weeks ago and since then we played over 20 tournaments in open cups. Basically nothing can surprise us.

"One hundred percent satisfaction would be to advance to the next Masters Tour, but we know that repeating nice results from Ironforge is going to bude very hard," finishes the defending Czech champion in Hearthstone.

"First, second and third place!" has a clear idea Entropiq foudner Martin Kabrhel. We wish he was right... ;-)