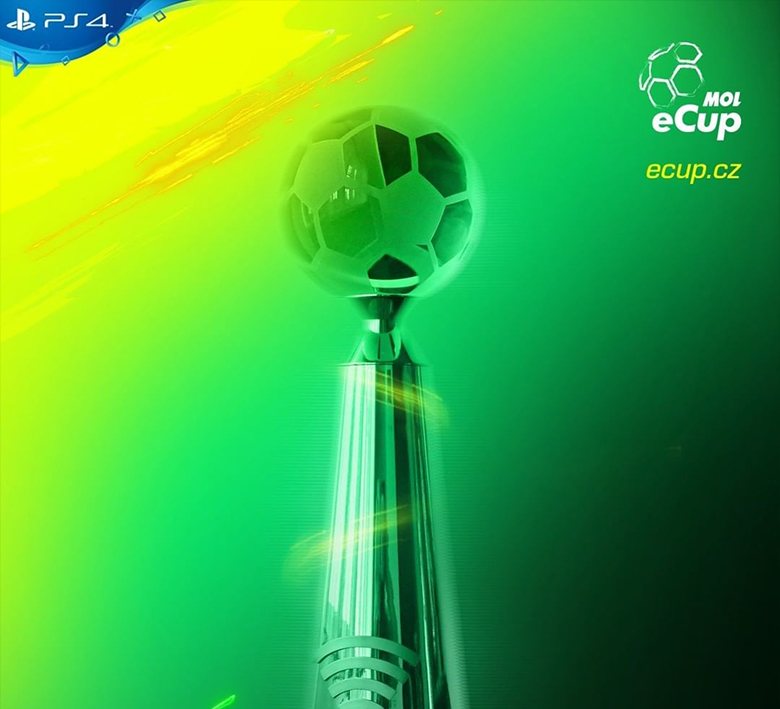 FK Pardubice football club is eyeing a major esports achievement. Represented by Team Entropiq's Štěpán "RIIJK" Sobocki, the red-and-whites have made it through to the MOL eCUp quarterfinals.

The inaugural MOL eCup, simulating the premier Czech football cup competition, is now down to the last eight contenders. Tuesday saw the round of 16 play out with RIIJK propelling Pardubice to the quarterfinals after beating FK Teplice, one of the competitions' favorites.

Teplice is among the clubs that have already expanded their brand into the virtual sphere, and RIIJK knew he would have to be at his best to prevail against Dalas. The best-of-three series would go the distance with RIIJK turning it around.

RIIJK selected PSG as his team for the opening match while Dalas opted for France national team. Dalas' Les Bleus took the lead with Ben Yedder capitalizing on a couple of deflections.

RIIJK equalized shortly after the intermission and to send the game into the additional time with a golden-goal rule in play. Dalas claimed the first point five minutes into the extra time.

Both players were required to change their teams for the second match and RIIJK picked yet another club juggernaut: FC Barcelona. Dalas followed his previous strategy and stayed with national teams, selecting Portugal.

RIIJK had the best of it and tied the matchup after winning the second game two-nil, courtesy of De Jong and Dembele.

So the clash needed a third game to find the quarterfinalist, with RIIJK putting the money on France while Dalas chose to play for Man City.

Entropiq and Pardubice ambassador first found the back of the net in 18th minute and RIIJK's lead would double by the 35th minute. Dalas refused to give up and got one back, but RIIJK continued to dominate. Mbappe scored his second goal of the game to restore the two-goal lead for our player.

RIIJK added a cherry on top with Coman lofting the ball over the goalkeeper to seal the victory for FK Pardubice.

The second division leaders are through to the quarterfinals and RIIJK will continue to pursue the cup glory on Saturday when he takes on Kubajz and FK Neratovice.